Agritourism sector to be unlocked 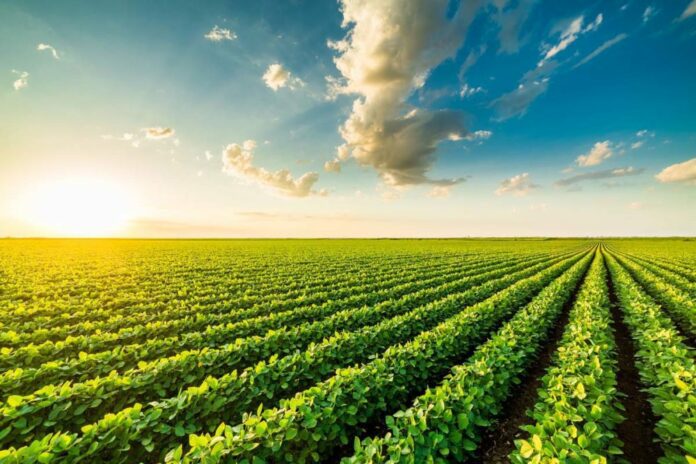 Limpopo and the Western Cape are set to be the biggest beneficiaries in the agriculture industry after the economy was moved to lockdown level 1, according to the Agricultural Business Chamber of South Africa (Agbiz).

Wandile Sihlobo, the chief economist at Agbiz, said wine producers and farmers, specifically those with small farms, rely to a certain extent on agritourism to diversify income and boost the sales of their produce.

“In a nutshell, the shift to level 1 of the lockdown will have limited impact on a sector that was already largely open – agriculture. But related industries such as agritourism and small farms that depend on agritourism stand to benefit. This will largely be in provinces such as the Western Cape, Limpopo and other provinces that have various rural offerings,” Sihlobo said.

“Rural Limpopo also stands to benefit from the increased wider opening of the economy through hunting and wildlife tourism [game farms and game lodges]…Studies from the Western Cape department of agriculture suggest that accommodation, wine cellars, tours and tastings, restaurants, hiking, conferences and functions, weddings, picnics and fishing are among the key offerings in that province.”

Limpopo Tourism Agency has been using digital marketing platforms to profile the various rural tourism offerings using the hash tag #LimpopoIsOpenForBusiness to stimulate the desire to travel to these locations and position them as the ideal bucket-list destination on every potential traveller’s plans.

The MEC for finance and economic opportunities in the Western Cape, David Maynier, said the province was ready to welcome business travellers back.

“The value of the business events sector to the South African economy cannot be underestimated as it contributed R115-million to the economy in 2018 and attracted 11.4% of foreign tourism to the country in 2019,” Maynier said.