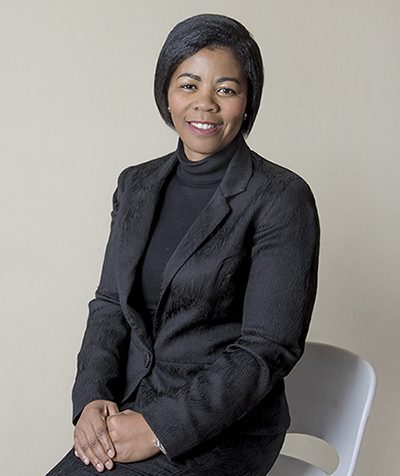 South Africa’s legislators have welcomed the appointment of Puleng LenkaBula as Unisa’s
principal and vice-chancellor – the  first woman to be appointed to the role in the university’s 148 years of existence.

Philly Mapulane, the chairperson of the portfolio committee on higher education, science
and technology said the appointment of a female to head the institution was long overdue.
“Gender transformation is critical to the development of the country, the African continent
and the global community in creating a sustainable world.

“We congratulate the Unisa council for taking such a bold step in addressing the under-representation of women in the higher echelons of the university,” Mapulane said.
“We urge the university council to further expedite transformation in other sectors of the
university.”

Mapulane added: “Unisa plays a very important role in expanding access to education and training through distance learning to the majority of people on the African continent.

Minister of Higher Education and Training Blade Nzimande raised concerns in August about
gender transformation at the vice-chancellor’s level at institutions of higher learning.

Johannesburg - The Gauteng Education Department has placed a total of 181 119 (81.48%) Grade 1 and 8 learners who had applied for admission...
Read more
Breaking News

Johannesburg - Tendai ‘The Beast’ Mtawarira has joined the Inspired Education Group’s family of educators, students, management, and parents as their new ambassador. He is...
Read more

Don’t ignore the warning signs of financial stress, especially before the...