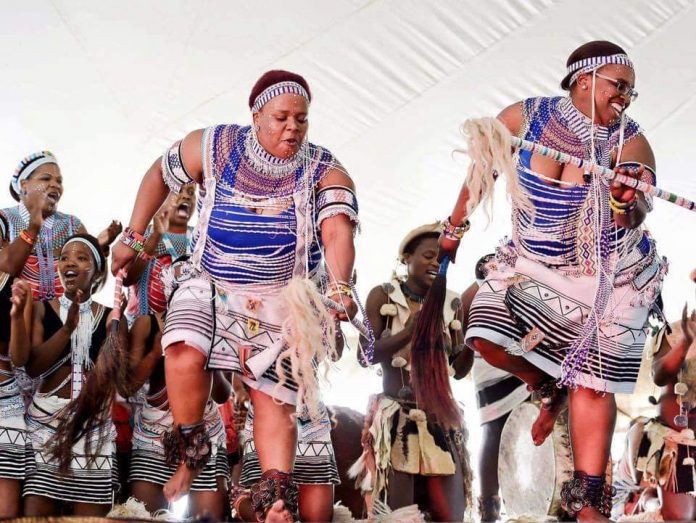 Johannesburg- The amaMpondo tribes is hosting a 3-day celebration in honor of the late chief Ntsikayezwe Sigcau who got an honorary recognition earlier this year by Freedom Park for his role in the liberation struggle.

The Mpondo cultural and heritage festival has become an annual celebration, for 15 years, every heritage month, to promote, educate and preserve the culture of amaMpondo.

The year 2021 declared as the year of Charlotte Maxeke who was a leading woman in the fight for liberation and Gender-Based Violence being one of the major crises that the country is faced with, the festival takes a different route this year.

According to a statement released by the reigning chief, Nkosi Forty-man Nzululwazi Sigcau, the attention of the festival will be on GBV survivors and those who are still victims.

The festival will take place today and tomorrow, in the rural Ntabankulu of the Eastern Cape.

Chief Nzululwazi Sigcau said they will be adhering to Covid19 protocols.

“We’ll go to the high school that’s named after chief Ntsikayezwe, educate both boys and girls about the dangers of GBV because a lot of cases where a man murders a woman in this area of ours are becoming a norm,” he said in a statement.

People who are going to be imparting knowledge on this delicate yet serious issue is Professor Mzikazi Nduna who is Dean of Health Science at the University of Forthare and a dialogue at Lwandlolubomvu Great Palace by Josina Machel who is the founder of Kuhlula Movement that focuses on gender-based violence.