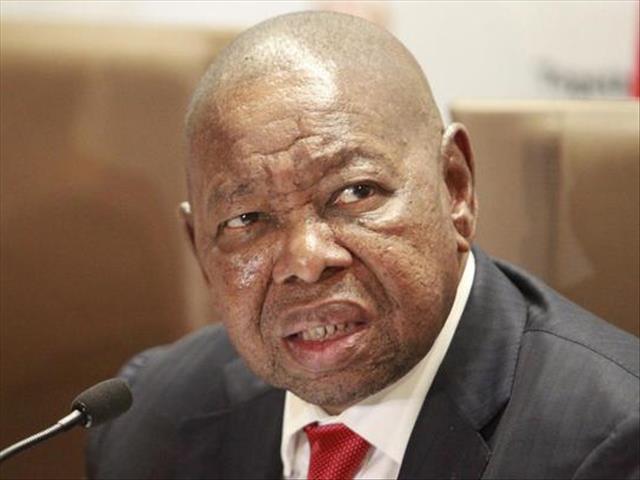 The Department of Higher Education and Training this week released a policy framework that will serve as a guide to the entire post-school education and training (PSET) system on how to deal with the scourge of gender-based violence (GBV).

Police Minister Bheki Cele on Friday said that educational institutions in the country were becoming hot spots for sexual violence, with 380 cases of rape reported at schools, universities, colleges or daycare facilities.

The department said the framework will not only address the occurrence of GBV in institutions, but also compel the creation of awareness programmes to prevent the occurrence of GBV and to support survivors. The policy framework aims to conceptualise GBV and define its manifestation. The document also seeks to provide guidance around the structures, mechanisms and processes that PSET institutions must put in place to address GBV.

“The policy framework makes it mandatory for PSET institutions to develop policies eliminating sexual harassment, including by setting standards and guidelines for dealing with offenders. The policy framework also calls for the implementation of fundamental programmes on human rights education of which gender studies is an integral part,” the document reads.

A special task team that will report to the minister within 12 months on the extent and scope of sexual offences in universities will advise the minister and the department on addressing GBV in universities and the effective introduction and implementation of the policy framework.

The heads of 26 public universities, along with the Commission for Gender Equality, last year called on President Cyril Ramaphosa to act decisively in addressing violence against women amid growing national anger over the horrific murders of two university students. Minister of Higher Education, Science and Technology Blade Nzimande said with the policy framework, the department wants to trigger the PSET system to identify effective responses and solutions to what is clearly a deeply complex social challenge for South Africa.

“It is our vision that this policy framework will become part of the solution, not only to address gender-based violence in our institutions, but also to engage society and communities in curbing gender-based violence,” Nzimande said. “Condemnation of gender-based violence needs to be constant and consistent, and perpetrators need to be prosecuted. It requires that we address societal issues of patriarchy, economic relations and changing the way of thinking about gender relations.”