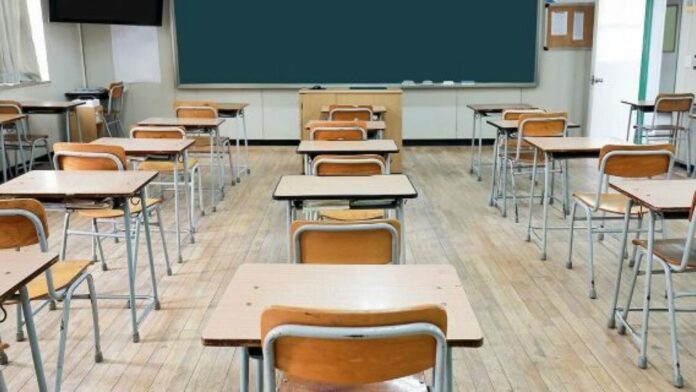 Johannesburg – The best-performing schools in North West were honoured for the first time by the South African Democratic Teachers Union (Sadtu) last Saturday.

The top Quintile 4 schools and the best rural schools were also recognised by the largest teacher union in the country.

Sadtu provincial secretary in the province George Themba said the union had a duty to ensure that the quality of education was improved and sustained.

“The event is a positive symbol of promoting excellence and acknowledging the performance of our schools under difficult circumstances as a result of Covid-19 challenges.”

Themba said the union intended to grow the awards in years to come and include more categories. He explained that the Quintiles 1-3 schools that obtained 90% to 100% were based on a minimum of 100 candidates who sat for the 2020 matric examination.

The top three best-preforming Quintiles 1-3 schools focused on the quality of results received. The school had to obtain a minimum of 50% bachelors and 20% diplomas from a minimum of 100 candidates who wrote.

The best rural school was awarded to Motlhaputseng where a total of 101 pupils wrote the matric finals and 98 passed. Themba said the achievement by the province was admirable because some of the pupils had lost their family members and teachers.

“The outbreak of Covid- 19 hampered the easy flow of teaching and learning. Most learners lost a lot of teaching time as schools had to be closed now and then due to Covid-19 cases. Learners themselves had to battle with the recovery from infections. The shortage of teachers due to comorbidities impacted negatively on the learners’ preparations.”

Among those who were honoured was Tapiwa Maobvera from Micha Kgasi High School who scored an incredible 100% in accounting, 99% in economics and 100% in mathematics. 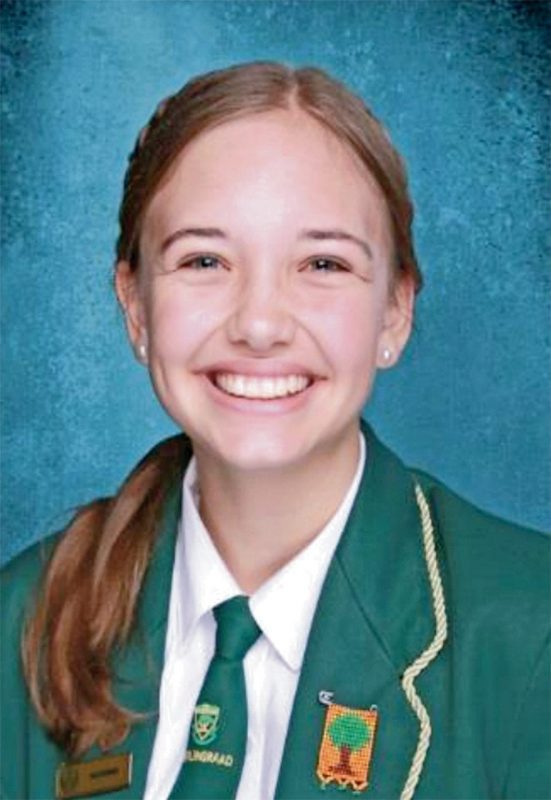