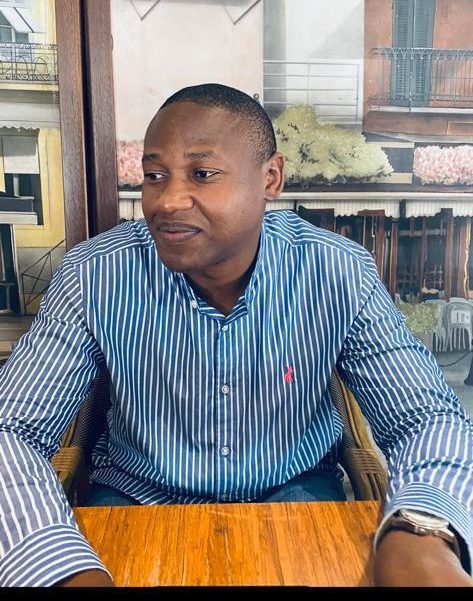 Professor Charles Maimela last week made history after he was appointed as both the youngest and first black deputy dean of the faculty of law at the University of Pretoria (UP).

The university, which is ranked as one of the best higher education institutions on the continent, said Maimela will take over as deputy dean: teaching and learning of the faculty of law from August 1 2020 until April 30 2024.

The 32-year-old Maimela holds the degrees LLB, LLM and LLD (Unisa). Tawana Kupe, vice-chancellor and principal of UP, wished Maimela well in his career as the deputy dean and as a member of the university’s management team.

“Professor Maimela has extensive experience serving on a range of committees, in particular the teaching and learning committees of three different universities [Unisa, KwaZulu-Natal and UP], as well as the faculty research committee and the transformation committee at UP. He is currently the BA [Law] coordinator in the faculty of law. He is also the editor-in-chief of the law journal De Jure,” Kupe said.

Maimela said he was humbled by the appointment. “I feel that young people can rise beyond their wildest imagination. This appointment should inspire other young people that with education and hard work, anything is possible.”

UP’s Centre for Human Rights, faculty of law, said Maimela joins the dean, professor Elsabe Schoeman, at the helm of the faculty as it faces the stormy waters of a COVID-19 world. “The centre looks forward to working with Prof Maimela, and with his support to continue its work in combining academic excellence and effective activism to advance human rights, particularly in Africa,” the centre said.