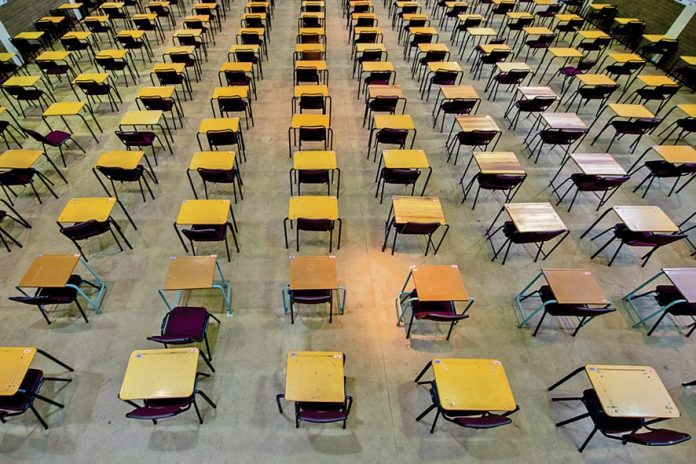 Johannesburg – After hitting a brick wall on numerous occasions searching for employment in various government departments and local municipalities, Mzwandile Mabaso’s aspirations for a bright future came to a grinding halt.

Mabaso, 25, tells Sunday World that he finds himself in the predicament because in 2016 he was convicted of being in possession of dagga while he was still a student.

Despite working hard to obtain a diploma in cost and management accounting, potential employers are rejecting him because of his criminal record.

“I was doing my third year in one of the universities in Durban when police raided the campus, and we were arrested with my friends for smoking weed. We were subsequently given a suspended sentence of six months each for being in possession of marijuana.”

Mabaso’s story is not unique among hundreds of reformed ex-offenders who have acquired relevant skills and education for the job market but continue to languish in the peripheries of unemployment because of criminal records hanging over their heads.

When Ronald Lamola, Minister of Justice and Correctional Services took office in 2019, he conceded that despite that there was no law that prohibited rehabilitated individuals from being employed in any sector, companies were hostile to employing reformed offenders.

Lamola said his department would consider a law that would make it easier for individuals who had served their sentences to be absorbed in the job market as a strategy to prevent them from re-offending.

“It is something which I want to make my legacy because the rehabilitation of offenders is very important for our society and growth of the economy. When they are rehabilitated and have acquired skills, it means they do not become a burden to society.”