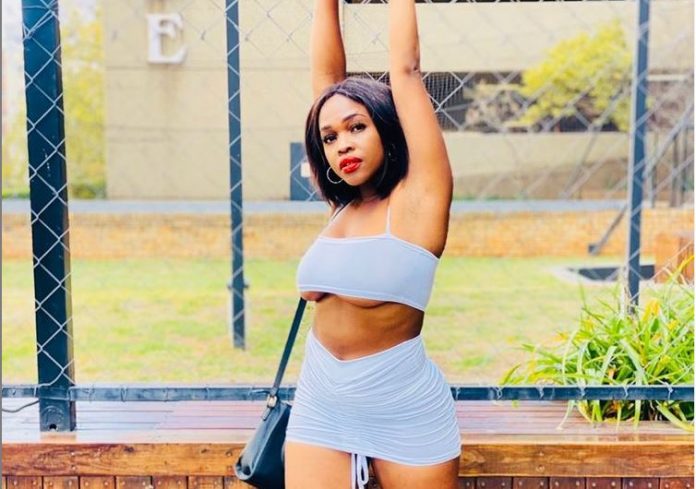 Bawuti asked her Facebook friends and followers to raise money to help a boy from a disadvantaged background to go to initiation school this coming December.

According to reports, a direct message that was meant for someone else on Facebook ended up going to Bawuti’s inbox and she took it upon herself to make it a point that the boy’s wish becomes a reality.

In the direct message, a cousin of the boy asked for assistance as the boy had started to lock himself up because his peers knew they were going and he was not.