Our conscience is what makes us all human 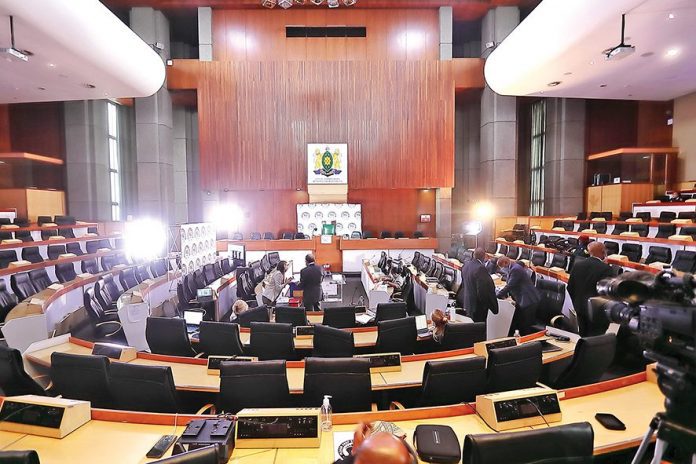 Johannesburg – In my book We Can Fix Ourselves, published late last year, I wrote: “Could we seriously expect a school teacher, such as Dudu Myeni, to chair the board, lead and generally give direction to a specialised and competitive business such as an airline?”

This is in a chapter that deals with the rot, looting and shambles that brought SAA to its knees. The national carrier has since been refloated after undergoing a lengthy business rescue process.

After reading the first part of the Zondo Commission report, it becomes apparent that while the quote above is a factor, it pales into insignificance when compared to the others Zondo deals with in a pointed and clear manner.

In fact, the reading of the report leaves one with the impression that it was never the intention of the powers that be to run a successful and profitable SAA.