Heroic Women 2021 | Women in the Environment and Sustainability | Cathy Dreyer 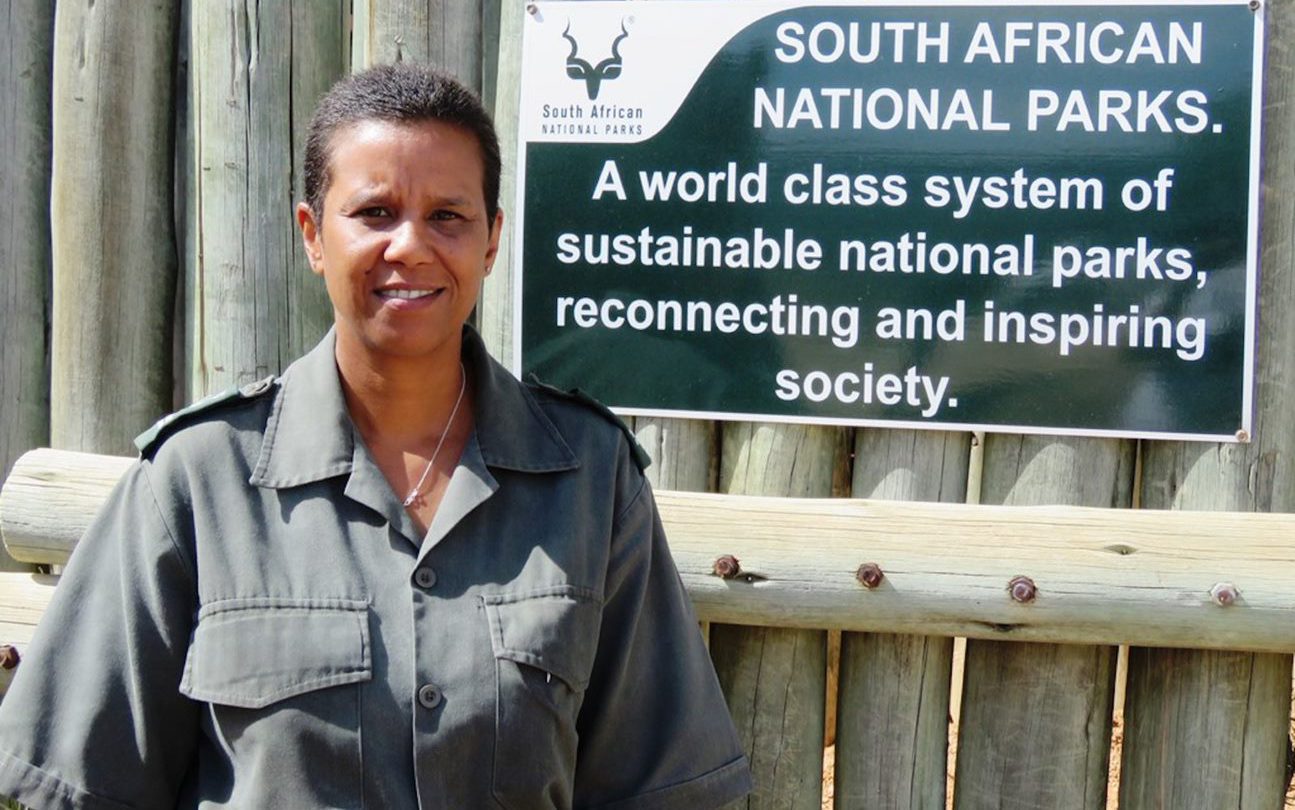 Affectionately known as “Rhino Whisperer”, Cathy Dreyer made history when she was appointed as the first female head ranger at The Kruger National Park in Limpopo, in May this year. Dreyer, who has enjoyed over two decades of a career in the wild, studied nature conservation. She completed her degree at the Cape Peninsula University of Technology, proceeding with her training at the Addo Elephant National Park (AENP), where she worked closely with the South African National Parks (SANParks) veterinary wildlife service unit based in Kimberley in the Northern Cape. On completion of her training, she joined the game capture team, where she worked for 12 years capturing and relocating a variety of species throughout Southern Africa and on the continent. She worked herself up to conservation manager at AENP in the Eastern Cape, responsible for both terrestrial and marine areas. In 2012, Dreyer left SANParks to take up the position of conservation manager at the Great Fish River Nature Reserve, which is managed by the Eastern Cape Parks and Tourism Agency. Five years later, she returned to SANParks as the Black Rhino surveillance and monitoring coordinator for Kruger National Park. Dryer was recognized with the Tusk Award for Conservation in Africa in London in 2016, the first South African recipient of the award and the first female to have won it. The award is presented to emerging leaders in conservation in Africa in recognition of their outstanding contribution and success in their chosen field. It was presented to her by Sir David Attenborough, an English broadcaster and natural historian. This, she says, remains a highlight of her career.