Women in Construction and Engineering 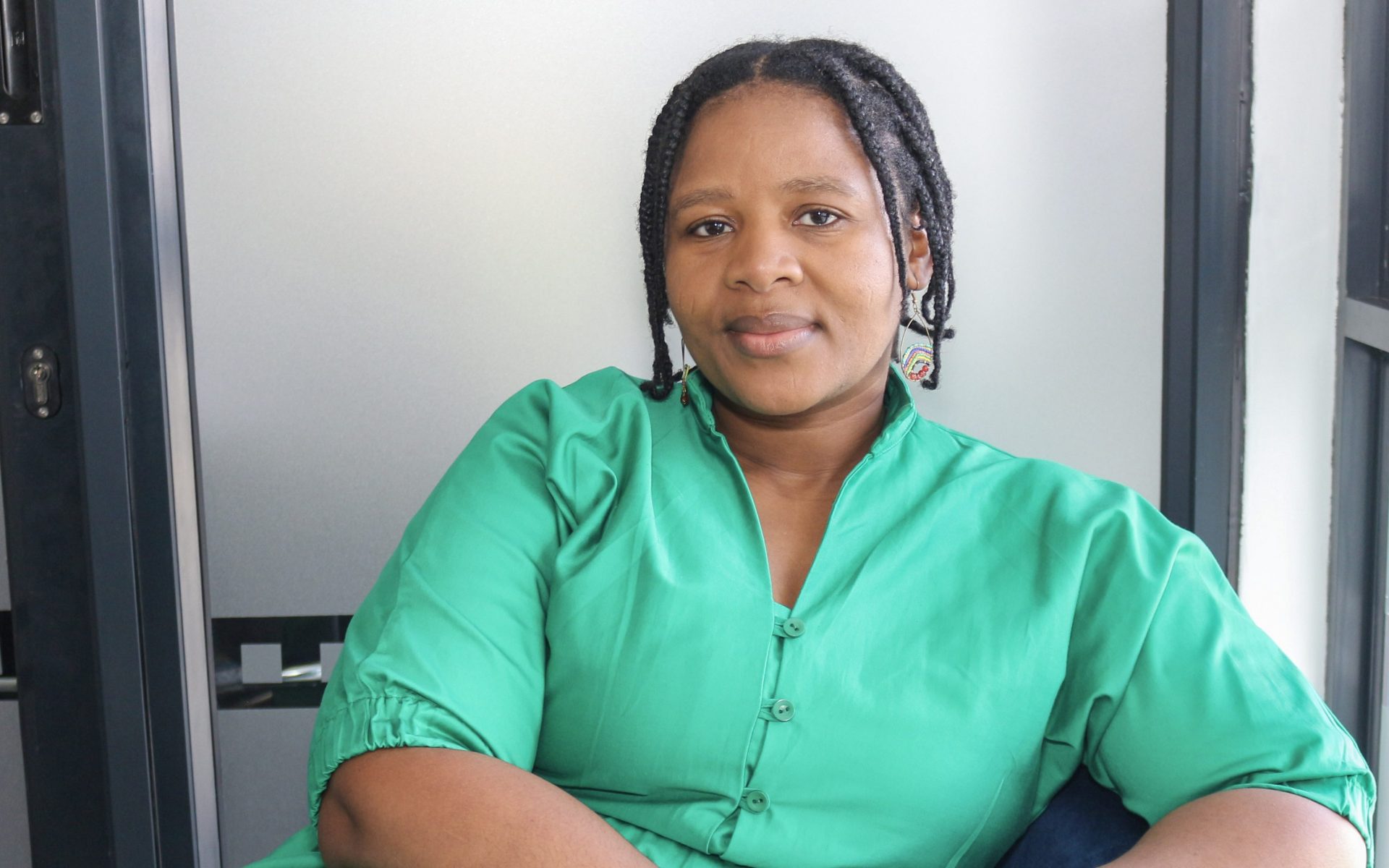 Nomawethu Mampho Sotshongaye maintains that, had it not been for her mother’s resilience, she couldn’t have made it this far in business and life. Her father died when she was six years old and her jobless mom, Nontsapo Ntsentse, called a meeting to ask family members to help fund Sotshongaye’s tertiary education. No one raised a hand.  “One of my uncles said I must just find myself a husband to marry me and bear children,” recalls Sotshongaye, 37, owner of Golden Rewards 1981 CC, a construction company. With only R500, Sotshongaye left her Port St Johns village home, Eastern Cape, in January 2002 to stay with a friend in a shack in Philippi, near Cape Flats, and enrolled for a three-year civil engineering diploma at the College of Cape Town the following year. In 2004, at the end of her second year, she dropped out of her course to take up an opportunity to become a trainee site supervisor through the Vuk’uphile Expanded Public Works Programme. When the programme ended in 2006, she was employed by LM Construction as a site manager and later a site agent in Cape Town. In 2010, she registered Golden Rewards 1981 CC and quit her job in 2012 to operate it on a full-time basis. Today the company, which offers road maintenance and vegetation maintenance services, has 56 employees and is exploring opening branches nationwide. Sotshongaye has won four awards for her business prowess, including the 2021 Eskom Business Investment Competition where she walked away with a R300 000 grand prize. She says her most outstanding achievement is assisting her 61-year-old mother, now a grade R teacher, go back to school and graduate with a teacher’s diploma last year.

Women in Construction and Engineering