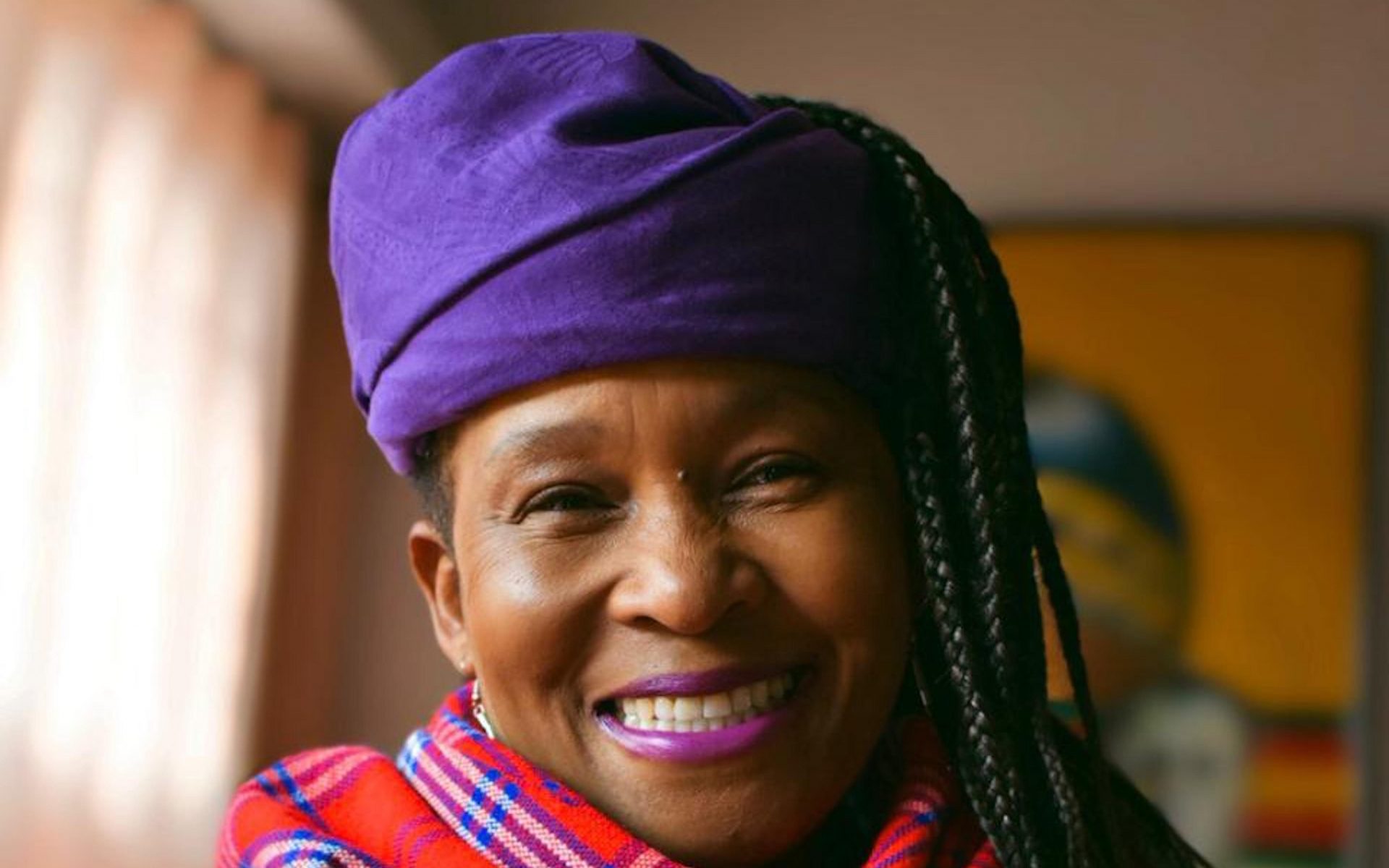 Acclaimed choreographer and dancer Nomsa Kupi Manaka has been moving to the rhythm for as long as she learned to put one foot in front of the other. Her calling for community development saw her establish Soyikwa Pan African Dance, the first dance school in Soweto, in the 1980s.  After spending decades dancing to the rhythm on global stages, Manaka returned home to share her sought-after choreography skills by opening a Nomsa Manaka Dance Studio at the Walter Sisulu Square in Kliptown, Soweto, where children, youth and adults learn different types of dances rooted in their culture. She firmly believes that art can nurture communities and expand horizons. “It is important to impart knowledge that allows our creative energies to blossom where we live,” says Manaka. Tragedy struck in December last year when the school was vandalised twice. But that didn’t deter Manaka, a stage-four cancer survivor, from resuming her operations. She temporarily relocated to Funda Centre, also in Soweto, amid the pandemic lockdowns. “Although the classes haven’t resumed, I’m working hard to raise funds to rebuild. Hopefully by September, we will resume with our classes.” Manaka is made of sterner stuff. It is no wonder Ebony magazine recognised her as one of 25 most fascinating black women in South Africa while True Love magazine has identified her as one of the top 100 women of the century.