Heroic Women 2021 | Women in the Environment and Sustainability | Phumza Ndamase 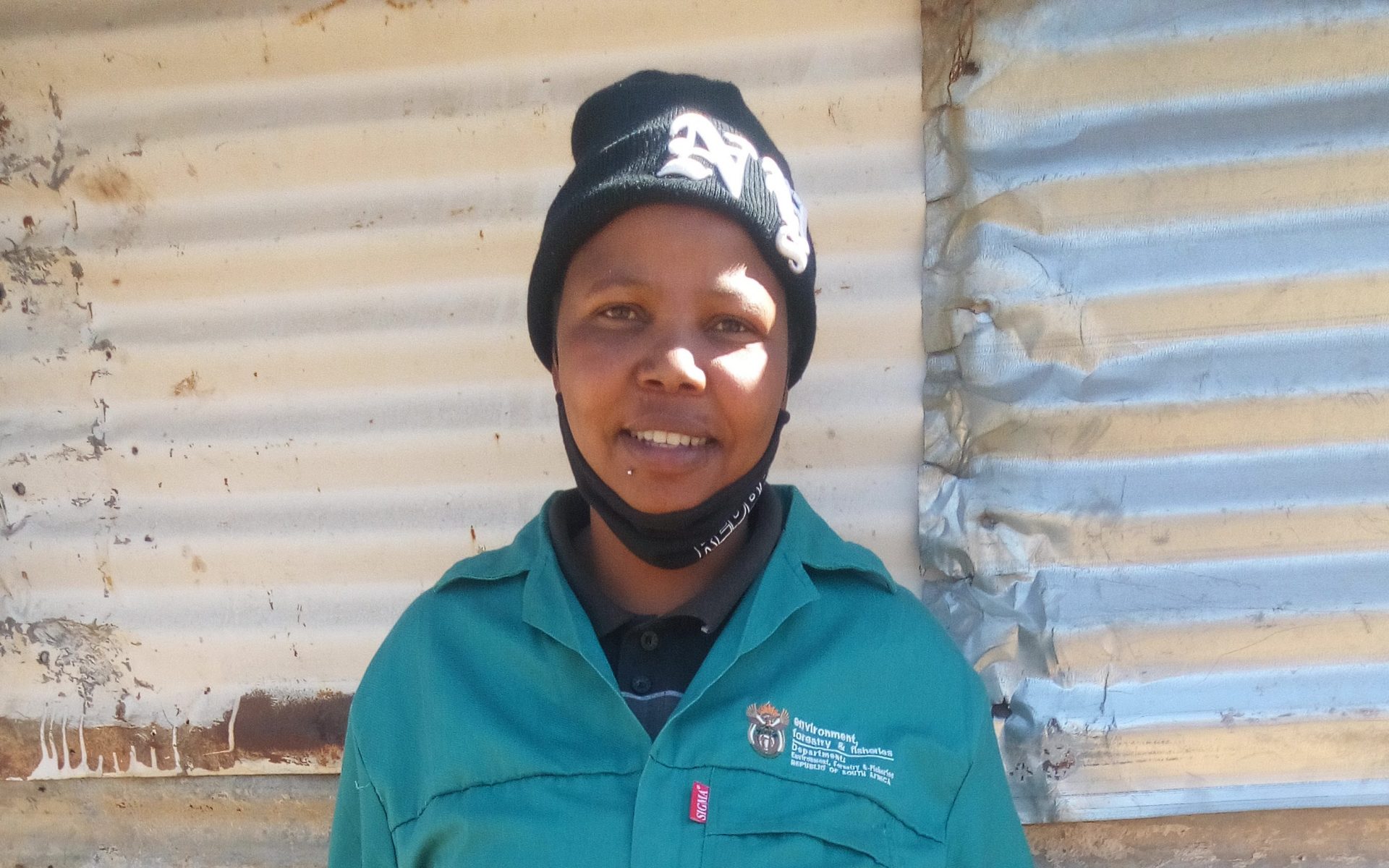 Seeing her mother struggle to provide for her family contributed to Phumza Ndamase dropping out in grade 11 to help put food on the table. Ndamase, originally from Libode in the Eastern Cape, was however convinced that the grass was greener on the other side. It wasn’t too long before she took interest in beadwork and travelled to Thohoyandou in Limpopo to learn more about the craft under the guidance of skilled Mkondeleni. She later started trading in beadwork while getting further training at Seda Training Academy in Polokwane, where she learnt Beadworking and Designing. Ndamase says she believes being industrious only requires brains. “You don’t have to go hungry if you have the willpower and curiosity to match it,” she says. “With our brains and hands, as women, we can succeed and be economically independent. This, I believe, will lessen the scourge of gender-based violence.” While exploring a potential market for her beadwork in the North West, she landed in Zeerust, where she took interest in recycling. And together with friends, they formed Ratanang Cooperative. Last year, she enrolled to study matric through an ABED centre, but the Covid-19 global pandemic hit local shores. However, for a resilient Ndamase, the disruption is temporary. She is determined to complete matric and enrol to study waste management.