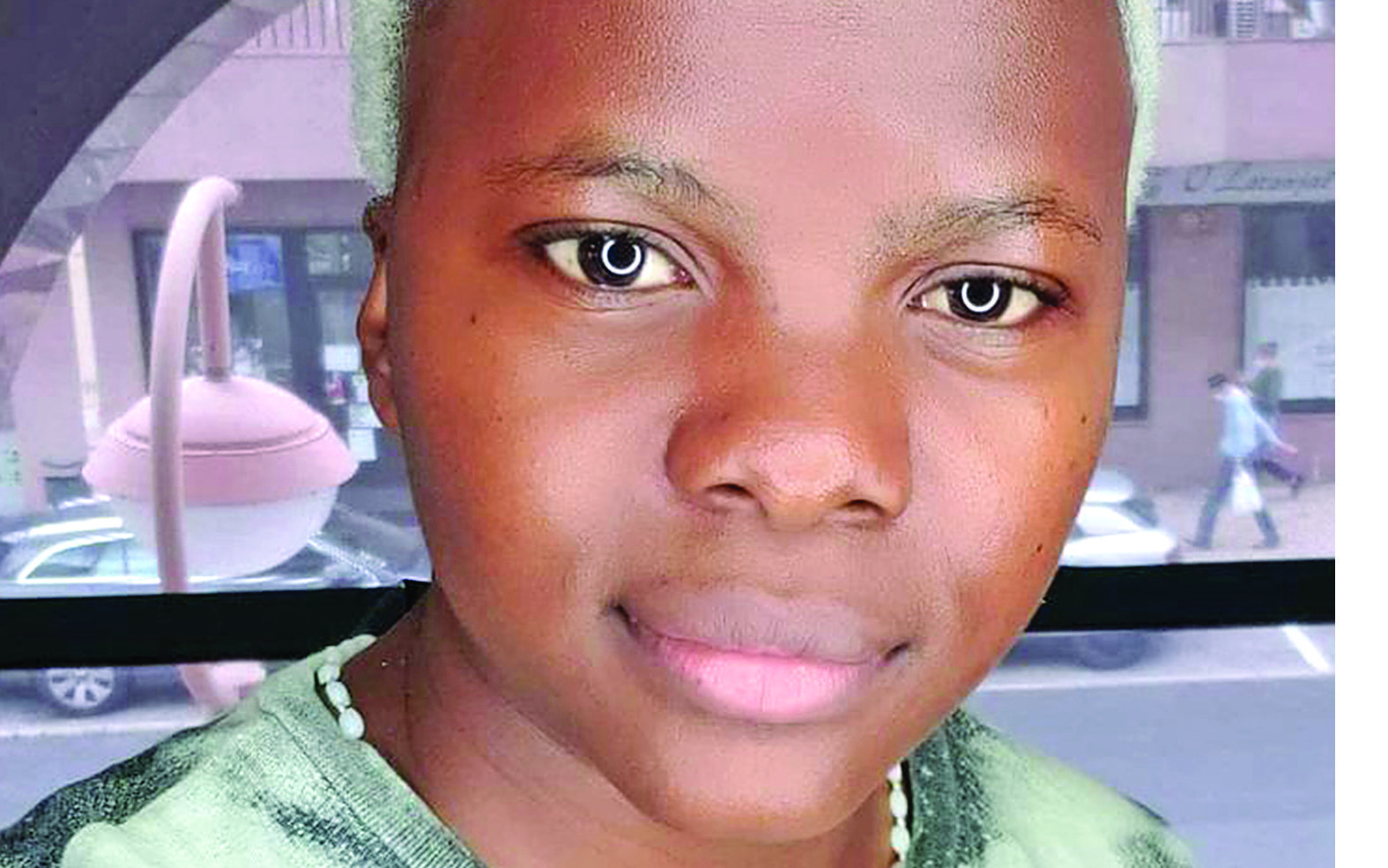 Thembi Kgatlana’s star continues to rise on the soccer pitch. Kgatlana, a pillar of Banyana Banyana, South Africa’s women national soccer team, has just changed clubs in Spain by signing for Atletico Madrid until 2024. This is a giant leap for the 25-year-old South African who arrived in Spain last year plying her trade for SD Eibar, a team that plays in the second division of Spanish football. In 2018, Kgatlana was named the CAF Women Player of the Year. Born in Mohlakeng township, west of Johannesburg, Kgatlana has defied all odds to represent South Africa at an international stage through sheer talent and determination to succeed. She started playing soccer when she was eight years old, after she was asked to join the school team by her friends in their primary school in Mohlakeng. Speaking from Belgium, where she plays for Atlético Madrid female football club, she says that after being aware that she can go far with her football career, she chose to dedicate herself to her sport to create more opportunities for herself and the next generation of women footballers in South Africa. Kgatlana also published her biography, Strike A Rock - The Thembi Kgatlana Story, written by well-known football author Nikolaos Kirkinis. The book tells a tale of bravery and the undefeatability of the spirit of South African women. Moreover, the story is based on Kgatlana as a girl who rose from the streets of Mohlakeng to become the continent’s best footballer and a global superstar.  Kgatlana also says that for women football to be developed, better football programmes and education are needed to be instilled from grassroot level.