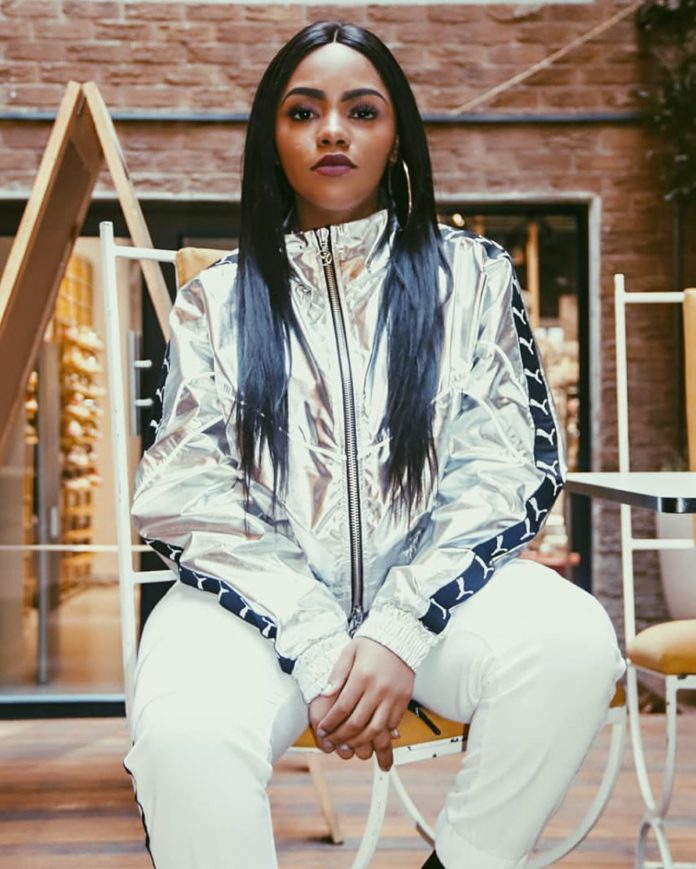 Theo Kgosinkwe’s protégé, Angie Santana, 25, has been set free from her record deal and the artist is now on her journey of self discovery.

Santana, real name Angelico Vanto, who was signed to record label 360 degree Entertainment owned by Kgosinkwe, has been demanding to be released from the label since November.

Sunday World previously reported that the 25 year old R&B singer claimed that two years of being in the industry were a waste of time and that she had had enough of the “mismanagement” at the label.

Fast forward to 2020, Santana is an independent artist and says she has finally learnt from her mistakes.

She says: “The label and I decided to go our separate ways in 2019. There’s no working relationship in the future, but I will say that I wish them all the best in the future. It hasn’t been the easiest journey. But it has made me more independent outside of the industry.”

“I’m currently overseeing my own music career with the help of my amazing support system. I control whatever happens from here on. I make the decisions. I’m not managed by men who only see me as a cash cow, but I manage myself with the intent of growing my brand and branching into the world.”

The songstress came to prominence with the release of her debut single RnB & Hennessy off her EP, By The Time You Get This. She is expected to release her first single, Money, as an independent musician and says the single is a party starter and girl anthem.

“It’s just a very clear warning to anyone who thinks I’m gonna work for free. I’m basically saying if there’s no money involved, I want no part of it [sic]. Which is also a personal issue I’ve always experienced. People think I work for free and people have taken money off my plate. This is me saying no more Ms Nice Girl,” she says. 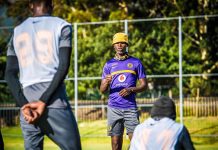