Dineo Langa and Donovan Goliath to host the SAMAs 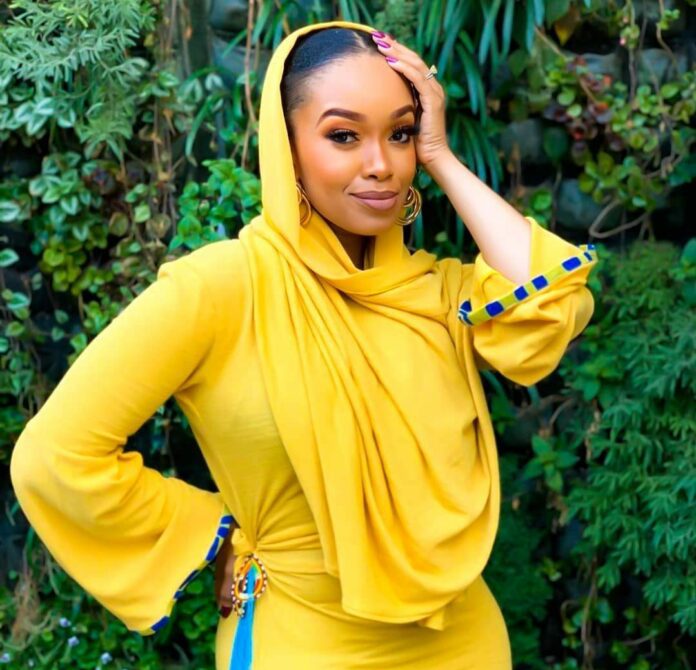 Former The Queen actress Dineo Langa and comedian Donovan Goliath have been announced as the hosts of the 2020 virtual edition of the South African Music Awards (SAMA).

While preparations for the SAMA26 are in full swing the hosts of the annual awards have been announced.

“When putting together a list of award shows one would like to host someday, the SAMAs are definitely at the top. It’s an incredible honour to be the SAMA26 host and a privilege to do so alongside the incomparable Donovan Goliath. I’m extremely excited to be a part of the SAMA and to experience the magic of new beginnings for South Africa’s top music awards show,” said Langa.

Goliath a seasoned MC and comedian will co-host the five-day virtual festivities which will air in August.

RiSA announced this month that the annual SAMA will stage its 26th edition from 3 to 7 August 2020 at 21:30. This is in accordance with the nationwide Covid-19 lockdown and social distancing norms, the party has moved from the Sun City Superbowl to be streamed on the My Muze by Vodacom platform and broadcast on Mzansi Magic, DStv channel 161.

“When I tell you that this is the last thing I expected, especially at this time. So super excited to host this with Dineo, I respect her and I’ve always loved her energy. Let’s go.” said Goliath. 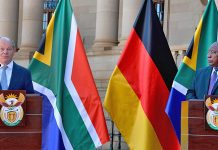 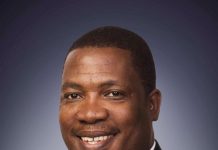 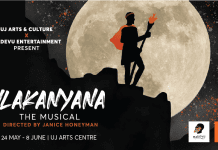 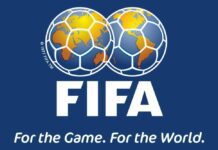 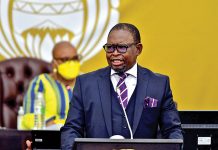 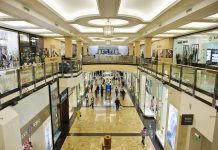