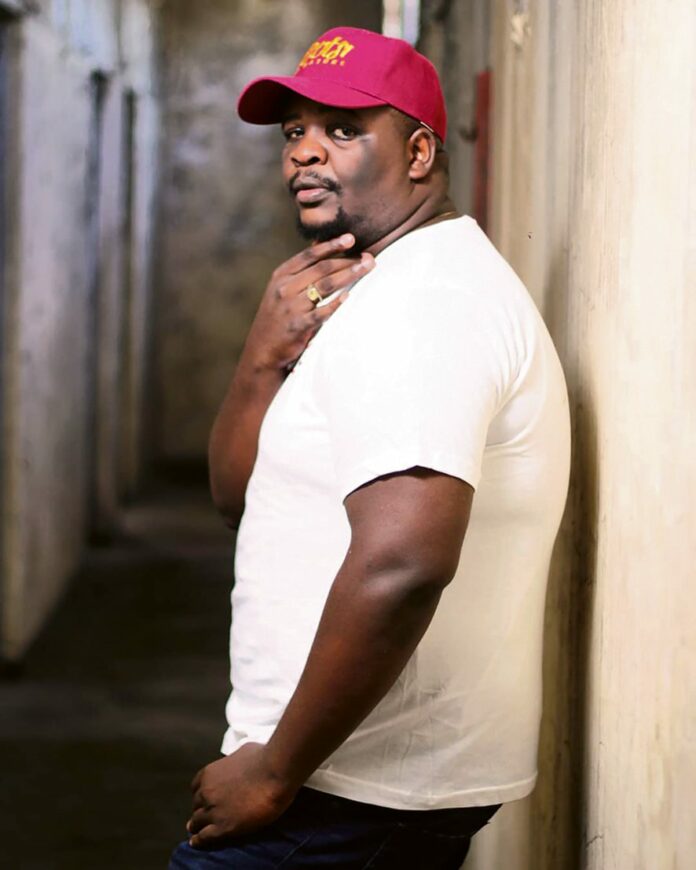 Rapper Zakwe is sticking with embaled record label Mabala Noise Entertainment, fresh from reaching a new high in his career this week.

Zakwe, full name Ntokozo Zakwe, is the only artist who survived the chop after the record label released all its other artists to start on a clean slate. The Roots hitmaker said his survival was based on his loyalty to the record label after it had successfully managed to grow his music career.

“To me, more than anything, it’s about loyalty because when I went there it was really great and they opened their arms for me. Today I am selling gold. We are all happy,” said the rapper.

“My journey with Mabala Noise has been amazing, they have supported me. Obviously, when they have their ups and downs we all get a­ected, but they try as much as they can to ensure that Zakwe is fine.”

The record label once had acts such as Nasty C, Khanyi Mbau, Gigi Lamayne, Letoya Makhene and Mbali Nkosi in its stable.

Flabba Rimosco, the COO of the label, said the change was needed to scout for new talent and exploit it on global spaces.

“Mabala Noise has released several artists from their contracts, except Zakwe. This will give us a room to scout for new talent. The exercise led to the rebranding of the company logo. We felt it was necessary to give the company a new image that represents our growth and strength,” said Rimosco

Don’t ignore the warning signs of financial stress, especially before the...