New soccer jerseys: Who wins the beauty contest this season? 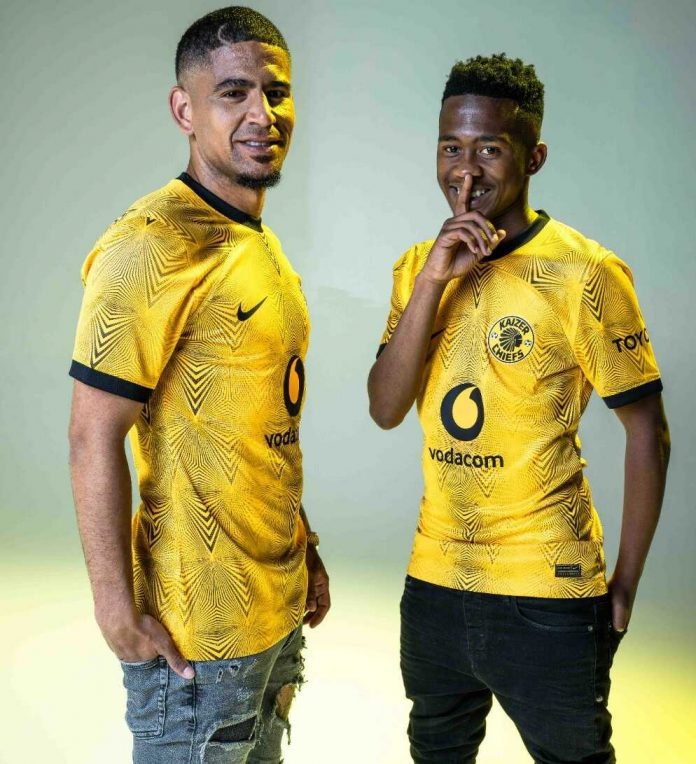 Premier Soccer League big guns Mamelodi Sundowns, Orlando Pirates and Kaizer Chiefs have unveiled their kits for the new season, and as usual there was a buzz and mixed reaction to the new designs.

Pirates were the first to launch their charcoal home kit and grey-and-white away strip on Thursday last week. The launch was held at the swanky Green Park Corner in Morningside, Sandton. The new apparel was met with great approval and criticism at the same time. Adidas, the kit manufacturers, said the new kit pays homage to Pirates as the club celebrates 85 years of existence this year. The jersey sells for a whopping R1 100.

Most of the Buccaneers fans have, however, blamed the designers for being lazy, saying the new home jersey looks the same as the one from last season.

The Brazilians and Amakhosi followed suit but did it in a different manner, via their social media platforms.

Sundowns may be dominating the league but their strip was met with more criticism. However, some supporters on social media defended the club and said it is all about lifting the trophies and not about looking beautiful on the field.

Puma, the Sundowns technical partners, was also accused of not being imaginative in its design. The home green-and-white design has a CAF star after Sundowns won the Champions League in 2016. The jersey will sell for R1 200 at retail shops. In general, Chiefs supporters seem happy with their new garment and it is reported to be the best selling of all the three big clubs. Most of Chiefs fans love the home kit with the club’s traditional black and gold colours.

“The gold and black represents the soul of Kaizer Chiefs, this home jersey features a pattern on a high vibrational frequency that measures energy, connectivity and balance,” according to a statement from Chiefs.