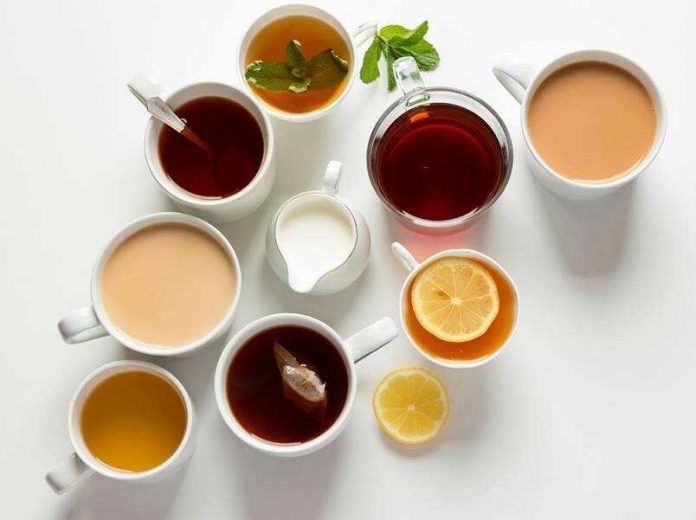 International Tea Day on May 21 (today) is a highlight on every tea lover’s calendar. This does not matter where in the world they find themselves.

According to the SA Rooibos Council (SARC), more consumers than ever are sampling Rooibos, but interestingly, every country has its own distinct way of drinking it.

Adele du Toit, spokesperson for the SARC, said tea-drinking traditions have been incorporated into cultures around the world for centuries and the different ways people take their tea reveals unique cultural nuances.

She added that countries with an English root like to drink Rooibos with milk and sugar, while the Eastern nations drink Rooibos black, quite weak with no sugar or flavourings.

“In contrast, the Europeans, who come from a more herbal background, like to mix Rooibos with lots of herbs, but all delicate flavours. The Americans like their Rooibos mostly cold or iced and use more in your face, full-flavoured teas, so Rooibos becomes a carrier,” she said.

According to a survey conducted by the SA Rooibos Council among more than 1 000 tea enthusiasts, mostly South Africans (41%), prefer to drink Rooibos in its purest form with nothing added. Only four in 10 will add milk.

Twenty-one percent sweeten their cup of Rooibos with a teaspoon of sugar or sweetener, while 34% do so with honey. Seventeen percent drink it without sugar, sweetener or honey.

About 20% add a touch of lemon to their Rooibos, 7% spice it up with cinnamon, while 2% of respondents experiment with fruit. Some also said they like adding a tot of whisky or gin for a bit of extra kick in their Rooibos.

South Africans prefer Rooibos tea the most, and 44% said they still like the standard cup of Rooibos the best, while 56% cited Rooibos cappuccinos, espressos, flavoured, chai and iced tea among their new favourite Rooibos indulgences.