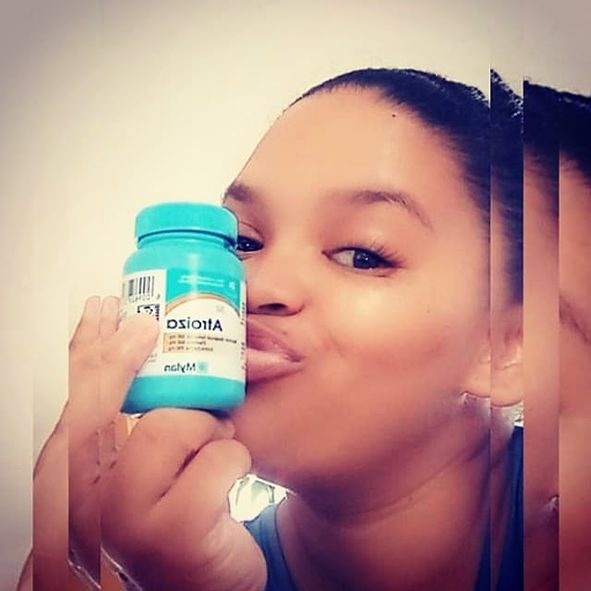 Niqita Pieterse is a 27-year-old warrior and survivor who uses her HIV status to motivate and inspire youngsters living with the disease. Her journey on her Instagram, blogs and Twitter pages reads like a horror story as she was raped not once, but twice.

But she has used the trauma to teach others that HIV is not a death sentence.

Her best friend is her antiretroviral medication, which she says treats the virus by preventing it from targeting her healthy cells.

Pieterse lives in Durban and is a mother of three HIV-free children.

She says she first found out in November 2011, at the age of 18, that she had contracted HIV.

She was traumatised and fell victim to other vices.

“I had a bad rash on my body, hair loss, thrush on my tongue and significant weight loss. I was in denial and I used to drink a lot, or I’d do stuff to just try and
forget that I’m positive.”

But she reiterates that the myth that people living with HIV is as a result of promiscuity is not her story.

“Well, I was raped at eight years old as well as at 16 years. I didn’t report it. I was scared and feared for my life, they [the perpetrators] are still alive and I have to act as if it’s nothing.” She told her Instagram followers how the rape affected her – how she drank Jeyes Fluid and cut her wrists in attempts to kill herself. She would also run away from the orphanages she grew up in.

“I won’t say I know who infected me because HIV takes years to show.” But when she started antiretroviral treatment, she wasn’t diligent.

“Because I wasn’t properly informed, I didn’t take my pills properly and my viral load was high. My rash came back, and I literally had it all over… I decided
I do not want to be a statistic and decided to take my pills correctly. Google was my friend as I did my own research.”

She writes on her blog that when her viral load was almost undetectable, she fell in love. But one guy insisted they “triple condomise” just to be safe.

“That broke me,” she says. By living a healthy lifestyle and taking her meds religiously, she managed to find a supportive partner and have three beautiful children.

#AskAMan I've been living of a pill for 10 years, dependant on it in order to survive, honestly I look back and im greatful to that pill, as a teenager I ddnt think I'd find love or hv kids, i ddnt think I'd be healthy bt today I hv no regrets #arvzforlife plz RT to save a life pic.twitter.com/z8ScKWCUR9

“Yes, it is possible to have healthy children. I decided last year to privately help pregnant mothers or those who wanted kids. ARVs help to suppress the virus in our bodies, making it almost nonexistent. It also played a major role in me wanting to have a family. With being undetectable, I could not infect my partner or my kids and I breastfed all three.” She says she gets her ARVS from her local clinic for free.

“I wanted to be a nurse; I always loved helping people. But because I don’t have good grades or money to study further I decided to sacrifice my time with my kids and do this online motivation. I don’t get sponsored or paid for any of this but I just want to let others know that HIV is no longer a killer. HIV is just a virus and so is ¨ u,” she quips.