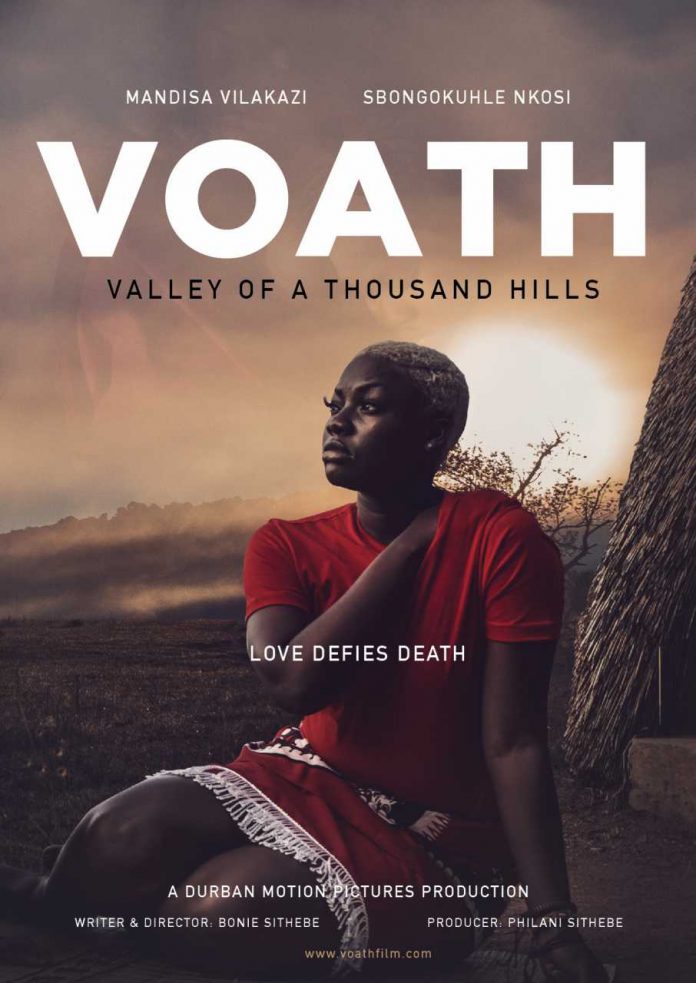 Two female filmmakers will join the KwaZulu-Natal Film Commission to the Cannes Film Festival in France next week after they were selected from a long list of applications.

The film commission said in a statement that it had issued an open call to the industry inviting emerging filmmakers to form part of its delegation to France. Bonita Sithebe and Sithabile Mkhize were the lucky applicants.

The 75th annual Cannes Film Festival is scheduled to take place from May 17 to 28. It will see a tribute to actor Tom Cruise, whose film Top Gun: Maverick is due to premiere at the festival.

“As per our strategic goals of empowering the youth and woman in the industry, Ms Sithebe and Ms Mkhize’s projects stood out, and we are confident that they will achieve the objectives they have set in attending the festival,” said the film commission’s chief operations officer Jackie Motsepe.

Sithebe wrote and directed the Valley of a Thousand Hills which tells a story of a young woman from a conservative village who must choose between living a lie to remain a perfect Zulu daughter or risk death for true love. God’s Work was produced by rising star Mkhize and brings to the fore the story of four homeless friends who are caught between escaping their hardships and being swallowed up in the process.