A slap in the face for struggling South Africans 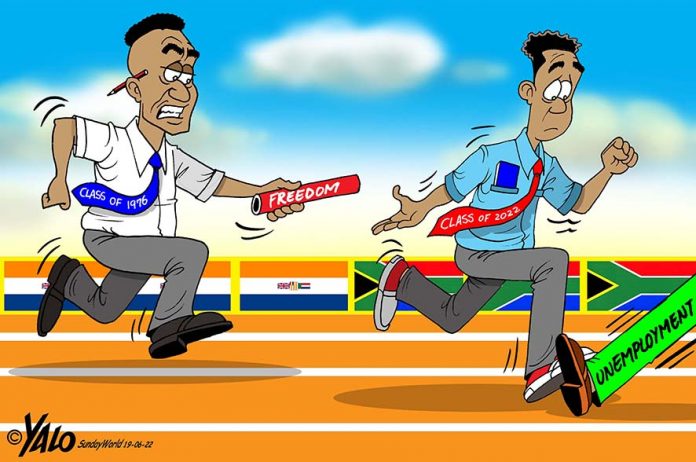 President Cyril Ramaphosa’s decision to accept recommendations to increase politicians’ salaries, which will be backdated to April last year, is disappointing to say the least.

Politicians and other senior government bureaucrats already earn huge salaries compared to ordinary public servants. It is more upsetting that it comes in a week when the country celebrated Youth Day,  which was characterised by cries bemoaning the unemployment rate gripping the country’s youth.

The increments – recommended by the Independent Commission for the Remuneration of Public Office-Bearers – also come weeks after the government rejected demands for a wage increase in the public sector, saying there would be no pay rises for public servants in the current fiscus.

It appears that principled opposition does not apply when it comes to monetary issues that benefit and incentivise them. Opposition parties cannot expect the public to trust them when they conveniently accept becoming beneficiaries of the unprincipled wage system.

The argument that the increments are necessary to avoid MPs becoming demoralised is pure sophistry, if not irrational, especially when politicians’ current salaries are taken into account.

A 3% salary increase may seem little at face value. But it is not. On top of the more than R1-million salary of an ordinary MP and nearly R3-million for top earners, MPs and their families enjoy an array of benefits, including free travel for members and their dependants, and accommodation among a host of benefits.

It cannot be business as usual when  MPs accept salary increases while the country is under severe economic pain, cannot create employment, and when the government is unable to meet ordinary service delivery levels to communities, and fails to prevent the collapse of state-owned entities as a result of corruption and mismanagement.

How sad that these increases are not even based on individual performance. Many MPs  hardly meet the performance standards expected of them.

Parliamentarians must lead by example. We urge them to reject this pay rise in solidarity with the poor and unemployed citizens of this country. They must instead lead the fight to close the alarming rise in the wage gap between the rich and the poor in this country – something that has become a serious threat to social stability.