By Somaya Stockenstroom
27th May 2020 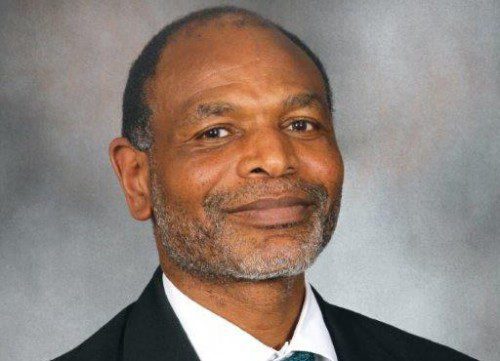 The Public Investment Corporation (PIC) will finally have a new boss after the national treasury said the cabinet had given the green light for the appointment of Abel Sithole as the fund manager’s new CEO.

Africa’s largest asset manager has been without a permanent CEO since the resignation of Dan Matjila in November 2018 amid allegations of deals for pals.

Sithole is currently the boss of the Government Employees Pension Fund (GEPF). He also wears the hat of commissioner of the Financial Sector Conduct Authority (FSCA)

The PIC is the asset management company for the GEPF and invests funds on behalf of the fund.

National treasury said Sithole has been appointed as Pic’s head honcho and as its executive director for a period of five years.

The Commission of Inquiry appointed by President Cyril Ramaohosa to look into allegations of impropriety into the PIC found serious governance lapses at the company under Matjila’s tenure.

The commission also called an overhaul of the fund manager’s governance structures, including the establishment of the chief investment officer role.

“We thank Mr Hako for his contribution at the PIC, steering the organisation through very difficult times. We also congratulate Mr Sithole on his appointment as CEO and wish him well in leading the organisation and in restoring its integrity,” said Mboweni.

New chapter dawns for Fort Hare as it gears up for...