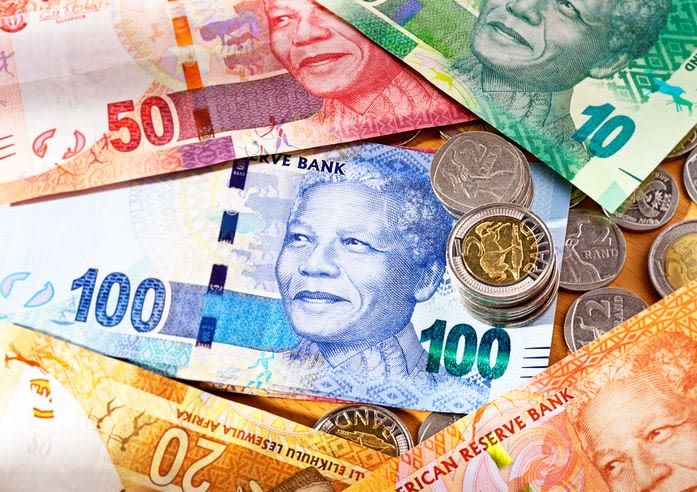 The Department of International Relations and Cooperation has announced that it would donate more than R50-million to the Republic of Cuba, but the actual amount is a staggering R350-million, according to AfriForum.

AfriForum said this was revealed after its legal team requested court records as part of its review application. The records show that the government entered into a legally binding agreement that stipulates the R50-million will only be the first installment of the “more than a quarter billion-rand donation”.

Following receipt of the court record for its review application, AfriForum confirmed that it is preparing a supplementary affidavit in a bid to stop the donation again.

Reiner Duvenage, campaign officer for strategy and content at AfriForum, said: “The revelations of the court record are truly earth-shattering. It is now clear that the government is actually planning on donating more than a quarter billion rand to Cuba.

“This contract to donate R350-million does not accord with the laws of South Africa, and it is completely irrational to make such an exorbitant donation in these difficult times. Our government borrows money from the IMF, but then sees it fit to donate much-needed funds to Cuba.

“Despite this outrageous news, AfriForum is more optimistic than ever that we will succeed in stopping this donation.”

In March, AfriForum was granted an urgent interdict to block the government’s R50-million donation to Cuba after Minister Alvin Botes told a parliamentary portfolio committee in February about the donation.

Botes revealed at the time that the money formed part of an initiative South Africa had undertaken to strengthen relations with other countries. The announcement infuriated many concerned South Africans, including the DA, which lambasted the donation.

DA MP Willem Faber said in a statement: “The ANC appears to be going out of its way to find new means to splurge money on Cuba. Over the past decade, the ANC government has spent R1.4-billion just on agreements with the Cuban government to employ Cuban workers and service providers in South Africa.

“Money that could’ve been spent on creating job opportunities and alleviating food security issues back home.”

On Monday, the DA said it wanted the government to give reasons for this donation, adding that it had already written to the chairperson of the appropriations committee, Sifiso Buthelezi, to summon the department to appear before the committee to explain why it would donate R350-million to Cuba.

DA spokesperson on finance Ashor Sarupen said on Monday: “This amount is far more than the R50-million that has already caused an uproar in civil society and is a slap in the face of South Africans facing rising prices, food insecurity, and in Kwa-Zulu Natal, citizens are struggling to recover from the recent flooding while very little funding has been released for recovery.

“Parliament is in the midst of interrogating the budget ahead of a full vote later this month, and the DA intends to ask the department to appear before the appropriations committee and explain why it has chosen to donate such a large sum of money when South Africa is struggling financially, when government debt is through the roof, and when public services are failing.

“The DA further intends to ask why the department would not rather elect to surrender these funds to disaster relief efforts in Kwa-Zulu Natal.”

According to the DA, the appropriations committee is the only committee in parliament with the power to amend the budget.

“The DA will further lobby parties represented on the committee to reject this allocation and amend the budget to strip the department of this allocation if it proceeds to defend the indefensible – giving R350-million based on extinct cold-war politics rather than taking care of struggling citizens at home.”