ATM warns journalists to stick to their lane 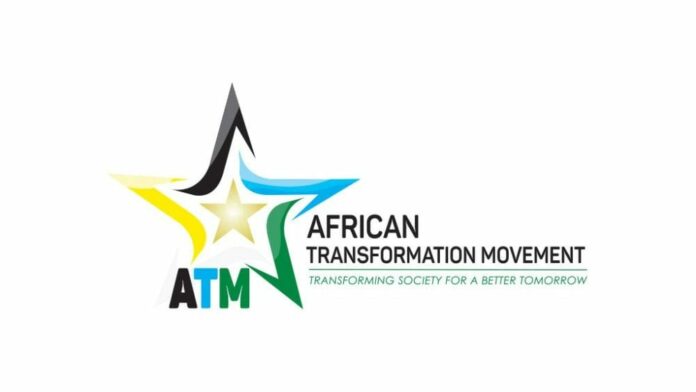 African Transformation Movement (ATM) warns journalist to stick to moralistic reporting and avoid adding to the notion that wrongdoing is associated with black people.
This after a veteran journalist continuously reported on the corruption at the National Lotteries Commission (NLC) under the leadership of its CEO Phillemon Letwaba.
ATM said, in a statement, they have approached several organisations that will help them to uncover the truth of the matter but had concerns that these reports were written by a former beneficiary of the NLC who since failed to meet the minimum requirements since the appointment of Letwaba.
“It is also concerning that the journalist was not only a beneficiary of the commission but was a director of the aforementioned NPO from 2001 – 2014 until he resigned from the NPO in 2016 when it was under financial strain.
“It cannot be that the black race is the target in all things bad within South Africa. We have seen this be the case far too many too many times and we are calling for an end in this malicious practice that only targets black executives,” reads the statement in part.
They call on the journalist to produce evidence to his claims so a case can be opened and justice would be served.
Staff Reporter