Ayanda Borotho to star in a horror movie

The star will be playing a lead role in the movie which will air on Box Office.

On her Instagram, Borotho stated that she did not want to take the role as she is scared of horror movies.

“I am in a film, I play in a very thrilling film. Its premiering on the 31st of October. It’s going to be thrilling. It’s a horror guys. I hope you’re ready, she said

“I was scared when I first heard about it, for every horror movie I watch I scream through it. So how do you expect me to be in the movie when I battle with watching it,” she said.

The producer of a drama series called Nqobile said there were scary moments during the shooting when she looked at the reality of what the film is all about.

“I know that you’ll be emotionally invested it in as I was when you watch it. I know you will find it thrilling as I did.”

Borotho is also an author, she has published a book called ‘Unbecoming to Become. 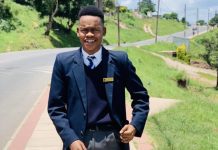 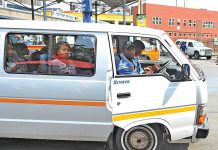