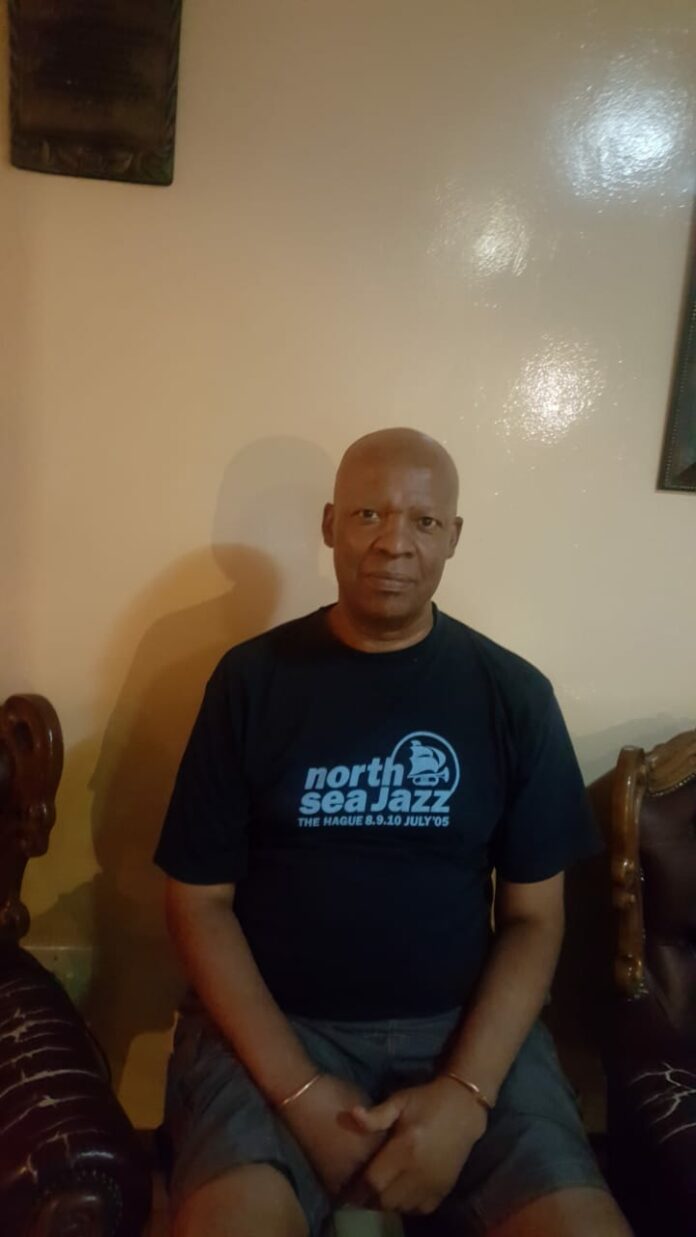 Mamabolo died on Wednesday after a long illness. He is known within the South African basketball fraternity of having dedicated many years of his life to basketball development.
Soweto basketball official Jackie Masenya described Mamabolo as a “humble person, who always had a smile on his face”.

“His passion and eagerness to develop basketball was like a mission for David. As a basketball player, he was the founder of Attridgeville Eagles Basketball Club. He strived to develop basketball in many township communities and that was a stepping stone for his appointment to BUSA [Basketball Union of SA] executive committee.”
Masenya said Mamabolo was instrumental in ensuring basketball was properly structured after the unification of the sport at national level in 1992. The BUSA executive took a decision to finalise unification at grassroots level within only 18 months. During this 18 month period Mamabolo was appointed the development director on a full-time basis, explained Masenya.

“David travelled throughout the country to townships and assisted in setting up basketball structures. His dedication during that 18-month period formed the basis of free and fair elections in 1993 to form the national controlling body, Basketball South Africa (BSA).
Basketball administrator Andy H Suklal said he worked closely with Mamabolo to plan and expand on what the deceased basketball administrator had already put in place across the country as part of his own development initiatives.

“David was a people’s person and this assisted in the formation of the coaching and technical commissions. Many of us like Jackie Masenya, George Mpitso, George Makena and many others can proudly say the growth of the sport throughout the country must be attributed to David,” said Suklal.

“His relentless dedication and hard work is the very foundation of basketball in the country. From the basketball family our heartfelt condolences to the family. David Mamabolo you worked hard and now its time to rest. You will always be remembered,” added Suklal.