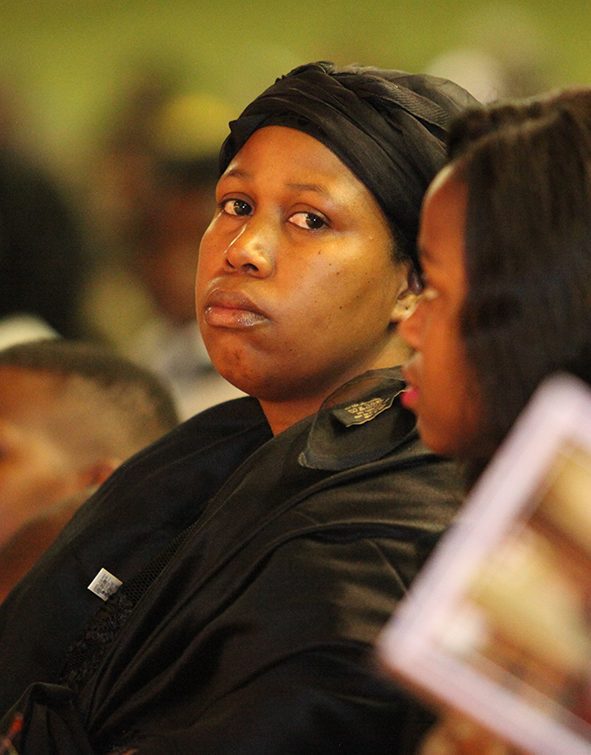 The wife of murdered businessman Wandile Bozwana, Tsholofelo has been declared a person of interest in a case of conspiracy to commit murder.

The allegations are being investigated by police following a case registered by Tsholofelo’s business partner Malusi Molewa, who is also a state witness in Bozwana’s murder in 2015.

In his affidavit, Molewa said he was informed by another man that a hit was ordered on his life because of claims that he stole money from his company which he co-owns with Bozwana’s widow.

Sunday World can reveal that Tsholofelo was questioned by investigators in August about her alleged role in securing hitmen to kill Molewa. Police sources claim that she believes Molewa stole her late husband’s millions.

This is the latest twist in a saga that has also engulfed transport minister Fikile Mbalula, who has been identified as a person of interest in the case.

According to a police statement by Molewa at the Brooklyn police station on December 2 2018, the businessman alleged that he was made aware of the planned hit on his life by someone identified as Mike Thage.

According to Companies and Intellectual Properties Commission (CIPC) records, both Molewa and Tsholofelo Bozwana were directors of waste management company Tshenolo Waste alongside Tshepiso Monyadiwa.

Tsholofelo and Molewa have since resigned from the company.

According to police sources privy to the case, Tsholofelo was questioned by the police on August 1 during a meeting in Pretoria after the police obtained CCTV footage indicating she had allegedly met with one of the main suspects in the murder of her husband in Pretoria.

The senior officers said the meeting raised suspicions as it happened a few days before Molewa reported the case to the police. Another officer confirmed Tsholofelo had been confronted with the CCTV footage, and said instead of answering questions, she broke down and cried.

Tsholofelo declined to comment when contacted by Sunday World. 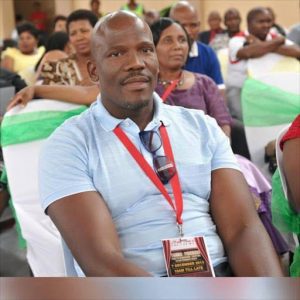 Coincidentally, Molewa has also opened another case of intimidation against Vusi “Khekhe” Mathibela, one of the main suspects arrested in the Bozwana murder case at Pretoria Central police station.

In his afffidavit, Molewa said Mathibela had threatened to kill him on two separate occasions.

Molewa confirmed he had opened the two police cases, but refused to comment further.

Gauteng police spokesperson Mathapelo Peters confirmed the cases had been opened and were being investigated by the SAPS provincial investigation unit.

“A suspect has been charged on the Pretoria Central case and is expected to appear before Pretoria magistrate’s court on October 21, while the Brooklyn case is still under investigation and no suspects are arrested so far,” he said.

WC govt warns that 110 000 construction jobs are at risk