Brickz finds his spiritual side in jail 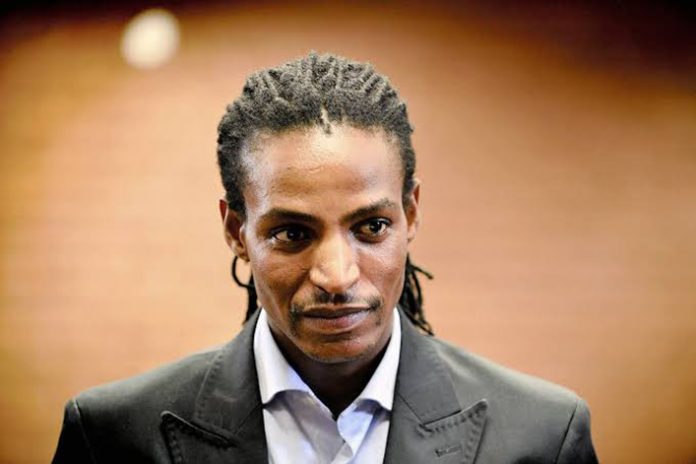 Kwaito star joins a gospel choir on road to rehabilitation

Kwaito rape convict Sipho “Brickz” Ndlovu, 38, is on the road to rehabilitation as he blurts out worship songs to fellow inmates. At the height of his musical career the kwaito maestro sang hit songs like “Sweety, my babe” and “Tjovitjo,” but prison has since humbled him, opening his
heart to gospel music.

Sunday World can reveal that the disgraced kwaito star was moved from the Krugersdorp Correctional Services facility after a plea from his girlfriend Cazo Cas who wanted him accommodated at a facility that offered more rehabilitation programmes.

A source close to the musician said: “They sing gospel songs. He is just not familiar with the songs yet – he’s still learning most of the songs.”

Last month Brickz, who was convicted for the rape of his then 16-year-old relative at his rented house in Northgate in 2013, was moved to Leeuwkop Correctional Services centre.

Department of Correctional Services spokesperson Singabakho Nxumalo was unable to confirm or deny the move.

He said: “In the department we do not disclose any movement of inmates for security reasons.”

According to Cazo, she had requested the move because of perceived shortcomings at the Krugersdorp facility.

“I requested the move due to the fact that they did not have any courses to help rehabilitate him.

”He’s in a new space right now where he’s part of the choir at the new prison. And [he’s] also starting school in the new year, embarking
on two courses, one in public relations and the other in entrepreneurship,” Cazo said.

Earlier this year, Sunday World revealed that Cazo was the convict’s new-found love.

“We’re taking things easy, one day at a time, but the most important thing is that we pushing. Time is moving,” Cazo said.

“He’s well, focused and just working on bettering himself. I also need to mention I’ve seen him work on himself and watch him grow in so many ways… I’m so proud of him, he’s really going in hard.

“He’s just very happy that he’s part of the choir and he’s getting to sing his heart out just like when he was little. He has a group of guys he works out with on a daily basis, so there’s actually a lot he can do right now. He is in happy spirits.”

According to a rel iable source close to the musician, he had star ted getting his life back on track by studying engineering, which he passed with an average of 47%.

In a statement of results seen by Sunday World, Brickz wrote his exams in August. He majored in industrial electronics, electrical trade theory, engineering science and maths.