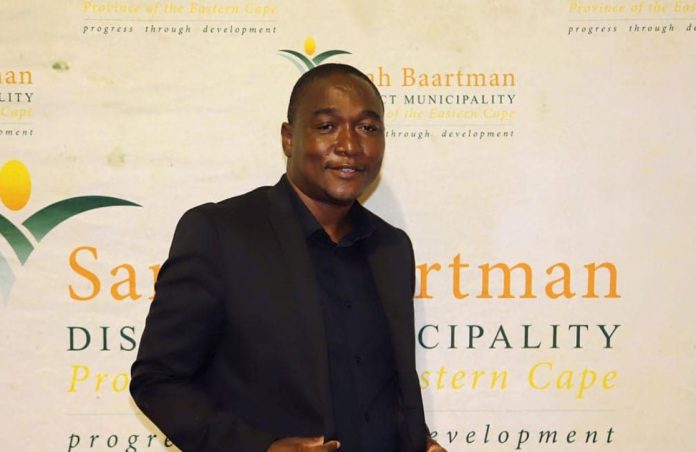 In a statement, the Minister said Njadayi’s death had come as a shock, considering he had been elected into the position on 24 November 2021.

According to reports, the Mayor died after collapsing at the municipal premises in the Eastern Cape on Wednesday.

She said the Mayor had gladly accepted the responsibility with determination.

“Like a true soldier, he passed away with his boots on, in the first council meeting where important decisions are taken to better the work of local government.

“It is hard to come to terms with such a loss when we were still expecting a lot from him in terms of fighting poverty, increasing the pace of job creation, and to giving meaning and effect to local economic development programmes,” said the Minister.

The Minister and the department sent condolences to the Njadayi family, his friends and colleagues as well as the people of the district.

“Our thoughts and prayers are with you all during this difficult time. May his soul rest in peace,” she said.