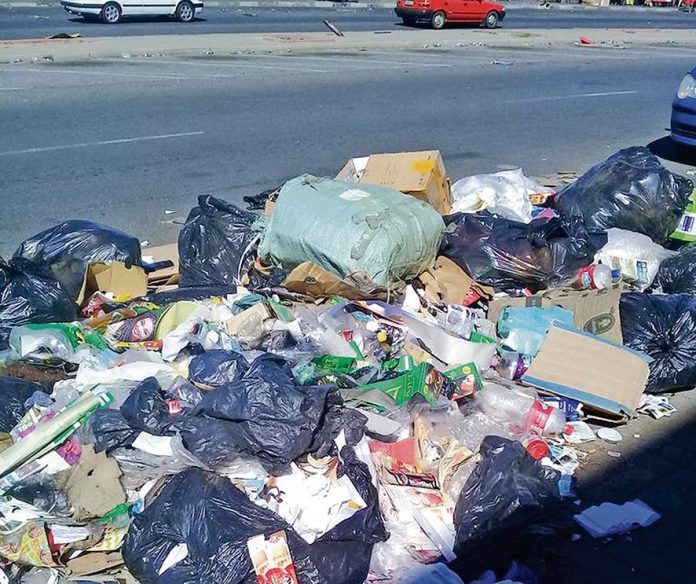 The DA has accused the Emfuleni local municipality of overspending on overtime work while failing to deliver services to the residents.

Kingsol Chabalala, the DA’s constituency head in Emfuleni North, said it was concerning that staff at the municipality’s waste removal division were allegedly paid huge amounts of money for overtime work while the residents in the townships and suburbs always struggled with waste removal.

“This information was revealed by the Gauteng MEC for cooperative governance and traditional affairs, Lebogang Maile, in a written reply to my questions tabled in the Gauteng provincial legislature,” said Chabalala.

According to Maile, Emfuleni is spending an average of R810 000 on monthly overtime for waste removal employees and has a monthly salary bill on average of R1 345 780 for these employees.

In the last five financial years, Emfuleni has spent R40-million on these employees for overtime work.

Chabalala shared: “This is ridiculous as this municipality is in a financial crisis and does not have the money to pay service providers for services rendered, yet it continues to waste money on overtime work for waste removal employees.

“The residents are complaining about a lack of regular refuse removal and there are piles of refuse lying around the townships and suburbs in open spaces.

“Some residents have now opted to burn refuse while others have no option but to illegally dump the refuse in open places or outside the municipality offices.”

Chabalala added that the DA wanted Maile to set up an investigation on waste removal services in Emfuleni to come up with the reasons why these workers were overpaid.

“This money could be used to pay off debt owed to Eskom, Rand Water, and other creditors to ensure that the residents of Emfuleni have constant access to basic services such as water and electricity.

“Emfuleni is where it is today because of mismanagement of the municipality’s coffers, maladministration, and corruption. It is time that the little money that the municipality has is spent wisely for the benefit of its residents.”

Sunday World has seen a letter where Maile was responding on refuse collection in Emfuleni to Ntombi Mekgwe, the speaker of the Gauteng legislature.

Maile also said for the past five years, the municipality had spent R40-million for overtime work of waste removal employees.

Responding to Sunday World, Emfuleni spokesperson Makhosonke Sangweni said: “The concern of residents living in filthy places is disputed. The town centres are cleaned during weekends, as well as during public holidays.

“Some months have more weekends and public holidays than the others and, as a result, the cost of overtime differs from one month to the other. The R810 000 was recorded during the month of December 2021 when there were public holidays and other staff members were away for festive break.

“The overtime work came about as a result of reduced capacity in the teams, and they work extra hours to deal with service backlogs.”