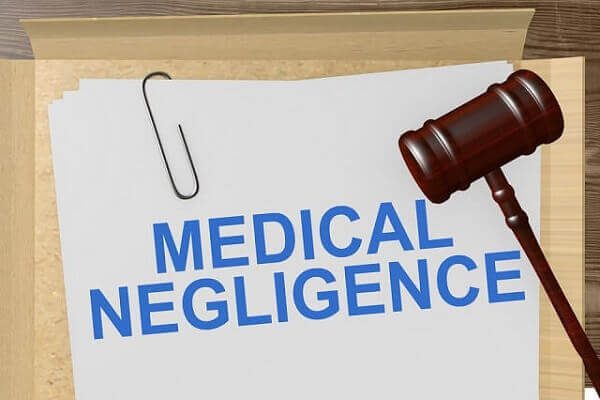 The Gauteng department of health will have to fork out R6.1-million plus medical costs to a family of a child who was rendered disabled following a procedure at one of its facilities.

A judge found that as a result of the negligence of the medical and nursing staff, the child suffers from brain injury manifesting as cerebral palsy and mental retardation, spastic quadriplegia, microcephaly, severe developmental delay, permanent neuro-physical and intellectual impairment.

The child, who cannot be named for legal reasons, suffered neglect when being attended to at JD Dumani Clinic in Vosloorus, Ekurhuleni, in January 2012.

Experts testified that due to medical negligence, the child cannot take care of herself; is fully dependent in all activities of daily living; is not potty-trained and still in nappies on a full-time basis; is non-verbal and communicates by way of using gestures only to familiar partners; has an abnormal gait; drags her right foot; walks at a slow pace and gets tired easily, among other injuries.

“The industrial psychologists appointed by the parties – Mr L Linde, Mr K Jooste and Dr M Malaka – agreed that based on the agreement of the educational psychologists, the child would have been able to complete a national diploma [NQF6] after completion of her secondary education. She would probably have performed part-time or contract work for a period of one to two years earning within the Paterson A1 level [basic salary],” reads the judgment.