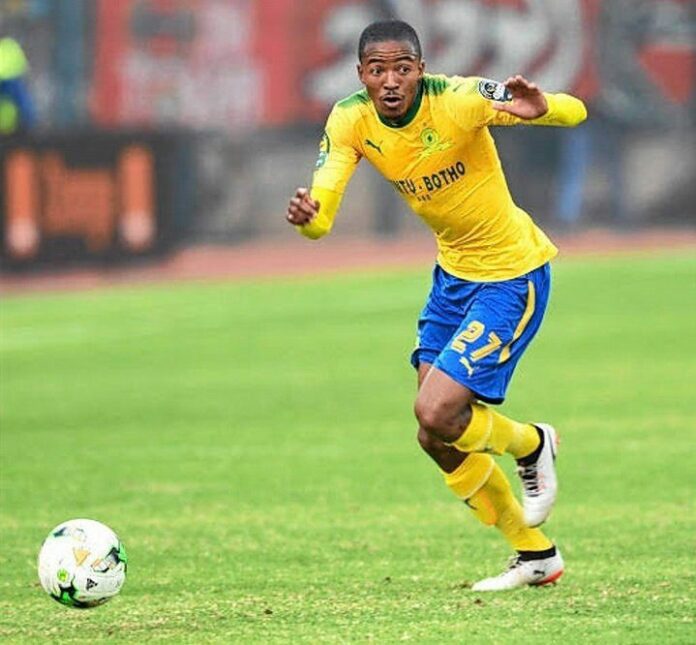 Mamelodi Sundowns has been hit by a spate of injuries on a number of key players ahead of their needle Nedbank Cup semifinal match against Bidvest Wits at Orlando Stadium on Saturday evening, kick-off 7.15pm.

Speaking on SuperSport TV, Sundowns coach Pitso Mosimane said the Downs medical team will be assessing the ailing players but he was hopeful come match day the situation would have improved.

Said Mosimane: “We have Ali Meza injured but the next two days will give us a chance to see if he is available. Anele [Ngcongca] is injured and not training. There were players who had flu because it’s winter [time].

“We have other players also out, Keletso [Makgalwa] out, [Ricardo] Nascimento has got a niggling injury. Mauricio Affonso is also stuck in Uruguay, we are not able to get him.”
The Downs coach also revealed that his utility player Thapelo Morena was available and was kicking the ball around but would not want to exacerbate his condition as he was not 100 percent fit.

“We don’t want him to go out there and break down and then you regret all of the four or five months that he has been going through rehabilitation.”

Morena has been out of action since early February after suffering from what appeared to be a career-ending fracture and ligament damage during Sundowns 1-0 Nedbank Cup Last-32 round victory over SuperSport United.

He returned to training in July to join his teammates at their Rustenburg camp, set by the club as part of the health and safety measures in place to curb the spread of the coronavirus during the PSL’s return to football action period.

In the other semifinal on Saturday, Bloemfontein Celtic clash wit Baroka in an Orlando Stadium doubleheader at 2pm.