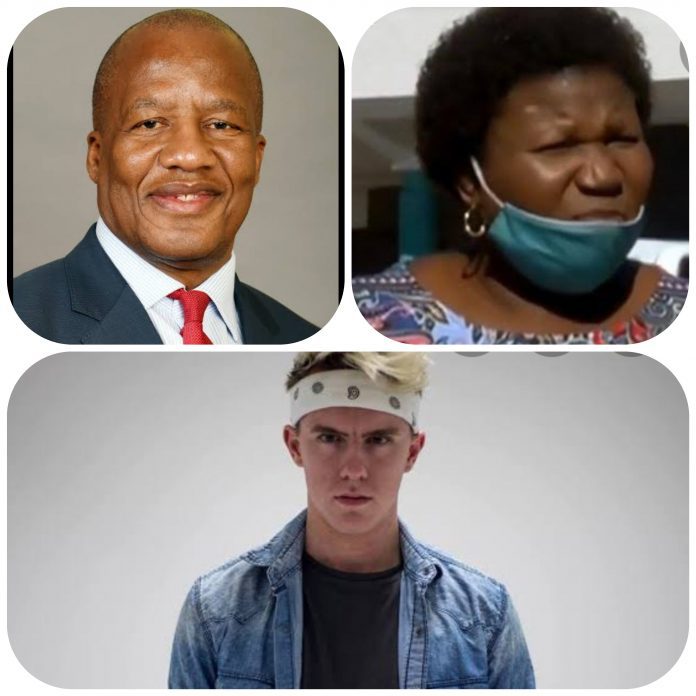 DJ Max Hurrell is doing the most to entertain and make South Africans laugh through music.

After his remix of Nkosazana Dlamini-Zuma’s zol speech went viral and reached the top of Apple Music SA’s charts, he has now turned his focus to other government officials who seem to commit blunder upon blunder during this COVID-19 pandemic.

The latest beat is to the current viral video of Eastern Cape MEC of health, Sindiswa Gomba, who farted during a live report with a SABC journalist.

Gomba, has however, now denied that she passed wind loudly, yet she excused the sound during the interview. “Sorry about that,” she said to the journalist.

Her spokesperson, Sizwe Kupelo told the  Herald newspaper, that the sound was a result of bored people who edited the clip.

This is the same official who, not so long ago, could be heard saying the Andidikwe (Fed Up) during a live briefing with Health Minister, Zweli Mkhize.

But she again had a hilarious comeback, claiming she was fed up with the clothes she was wearing and had not muted her mic.