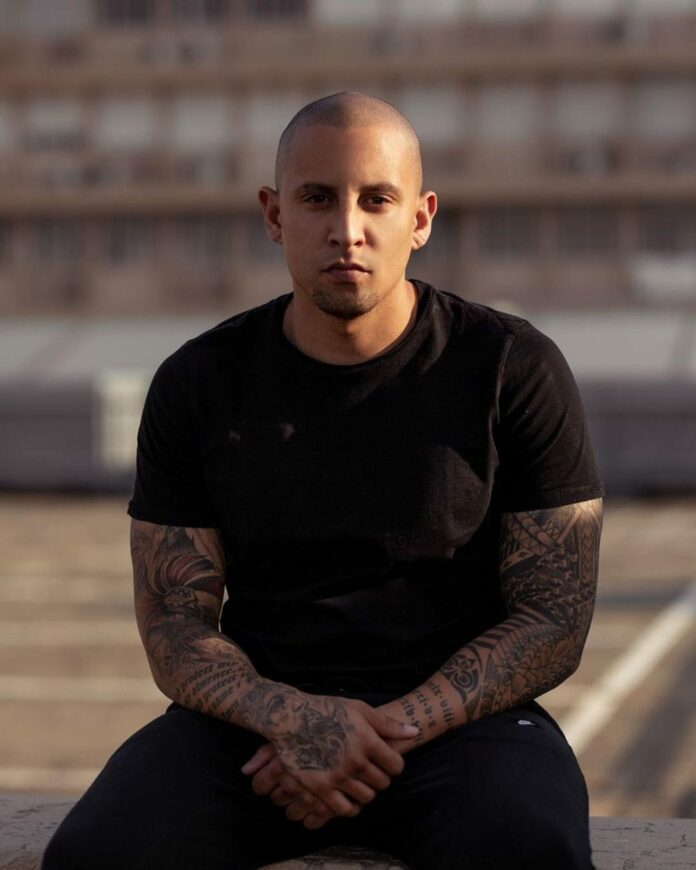 After a year’s absence from the entertainment industry, DJ Warras is not only back on the airwaves – he bagged an interview with the elusive Duduzane Zuma.
Now based at Gagasi fm, the regional station of his hometown, Durban in KZN, since October last year, he said making his way back to radio was the opportunity of a lifetime, which fell into his lap.
“The same person who hired me at Yfm in 2000, Vukile Zondi, called me to consider this offer. He also recommended me for the job at 5fm. He is my mentor and he sees my vision – I’m not an orthodox radio presenter. I’m loud and controversial and I want to bring out real change, be involved at the beginning of the chain, strategising and so forth,” he said.
His show, That Drive, is aired from 3pm to 6pm with co hosts, Nomalanga Shozi and Clarissa Nomfundo.  This week the trio interviewed Duduzane Zuma who claims he never does interviews.
“That’s the kind of people I want to have on the show. People who create a debate. We always read only the bad things, but there’s a side I know about Duduzane Zuma that I wanted the public to hear. He is the kind of role model that our youth so desperately need to aspire to,” said Warras.

This Thursday on the show catch the full interview with my brother Duduzane Zuma ???????? Don’t miss it !! @thatdrive Exclusive to @gagasifm

The DJ whose real name is Warrick Stock, says unlike famous people who don’t know when to quit after their flame has burnt out, he didn’t force matters.
“Not that I was irrelevant. I quit the industry completely to focus on my business ventures. Now they are sustainable and can run by themselves,” he said speaking of his security consultancy company and other media ventures.
Dj Warras, who was Live Amp’s longest serving presenter, for six years, said with Gagasi fm being the biggest regional station locally, there are many other opportunities that he will pursue in the sunny city.
“Jo’burg is saturated with copy cats. At least here I won’t have to travel to 15 gigs a weekend to make ends meet. I’ve grown from that. I am here to enhance my entrepreneurial journey. And I get to travel to and from Johannesburg where my children are,” he said.
By Somaya Stockenstroom