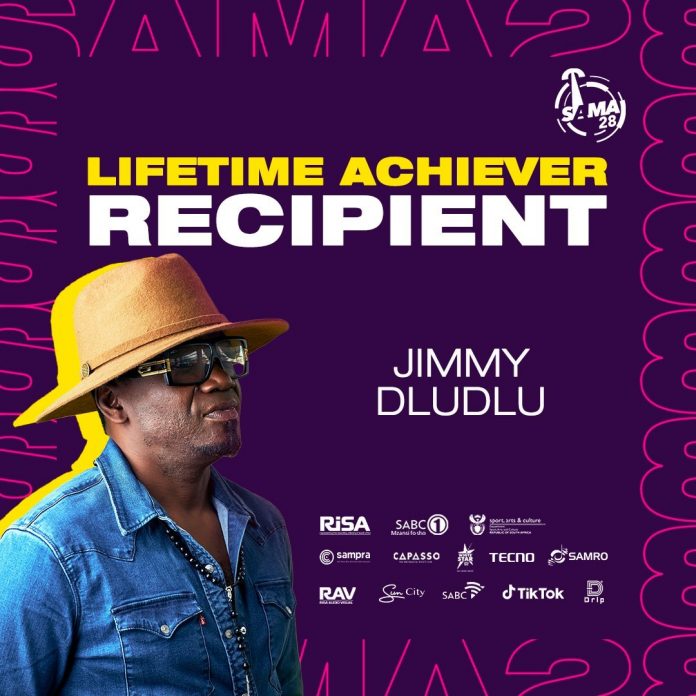 The award recognises musical giants who have significantly contributed to the development, upliftment, and advancement of the South African music industry over at least two decades.

Grammy-award winner Black Coffee will also be presented with the International Achievement Award in recognition of his prolific international musical career and setting a gold standard of excellence.

The organisation announced on Tuesday that these distinguished honours will be handed over at the 28th SAMAs on Sunday, August 28 at Sun City.

The event will be broadcast live at 8pm on SABC1.

Dludlu taught himself to play his cousin’s guitar at the age of 13 by imitating jazz and African musicians he heard on the radio.

Mrubata is a saxophonist, flute player, band leader and composer who grew up listening to the chants and rhythms of traditional healers and the brassy jive of the Merry Macs band that rehearsed opposite his home.