Sondela singer Tresor hijacked and left in 'boot for hours' 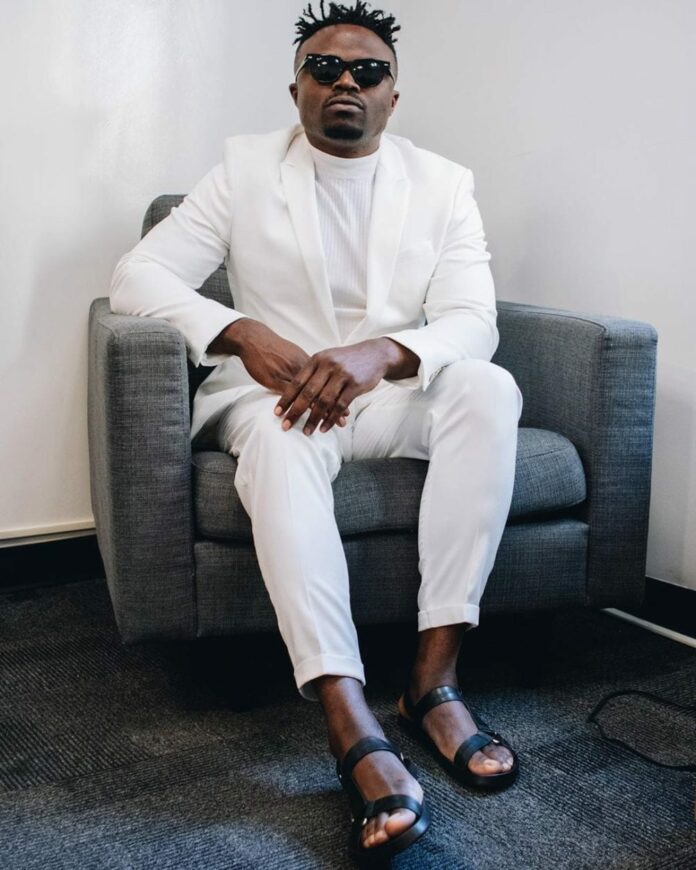 Award winning and platinum selling songwriter Tresor is left distraught after being a victim of crime.
On Thursday night, he and an artist from his record label Jacquel Music Group, Batundi were involved in a brazen hijacking in Linden, north of Joburg.
According to the singer’s publicist Kim Sineke  “He’s shaken but he’s safe,” she said.
He explained in a statement that at 8:30pm he was kidnapped and robbed of valuables, including his Range Rover Evoque.
“ We only got released at approximately 4am in a hostel area in Soweto.
“The perpetrators held us at gunpoint, handcuffed us and kept us in the boot for hours on end as they cleaned out our bank accounts,” he said.
“By Gods’ grace, we have survived, and we are alright. They have unfortunately taken the vehicle along with other items that were in the car,” he said.
Police confirmed that a case of hijacking had been opened on Friday morning and no arrests have been made.
By Nokuthula Zwane