Toni Braxton’s coming to SA, would you fork out R790 to watch her in Jozis? 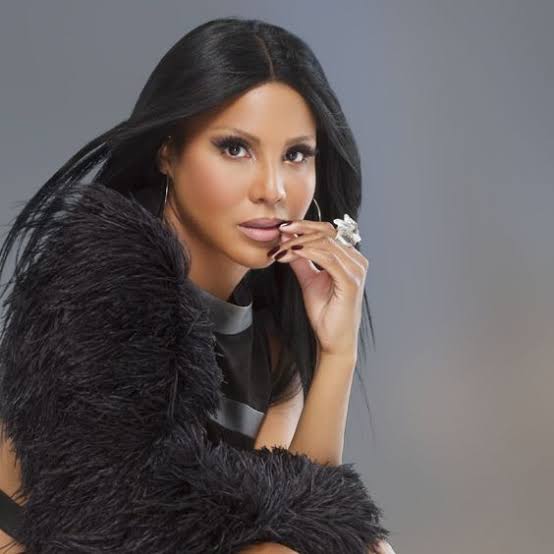 Mzansi is in celebratory mode after it was announced that Grammy award-winning songstress, Toni Braxton is coming to SA in November. However, the ticket prices might burn a hole in your pocket.

Just minutes after the announcement was made, #ToniBraxton topped the trends list.

Fans are over the moon that SA has been included on the singer’s As Long As I Live tour schedule.

The SA tour will include shows in Johannesburg on November 9 at the Ticketpro Dome and Cape Town at the Grand Arena, GrandWest Casino on November 12.

If you’re a die-hard Toni Braxton fan, it will cost you between R790 and R2880 to watch her live in Joburg.

The world tour is in commemoration of Toni’s 25 years in the music industry.

Here are some of the reactions over on these Twitter streets:

I am so ready for Toni Braxton to come grace us pic.twitter.com/mGgE5xXI2u

Toni Braxton, a 51 years old that still look like she's on her early 30s.

I would love to see her perform live. I love this woman. ❤️ @tonibraxton

@tonibraxton is coming to SA and y'all 2000 kids won't understand what this means ???????? Toni Braxton ❤❤ pic.twitter.com/XrNUcqsrQQ

Toni Braxton will be performing live in Johannesburg this November 9th at The Dome & in Cape Town on the 12th at The Grand Arena.

Johannesburg - Lebo M - Coming Home, the latest Showmax Original reality series, is now streaming. It's the moment we've all been waiting for: a...
Read more