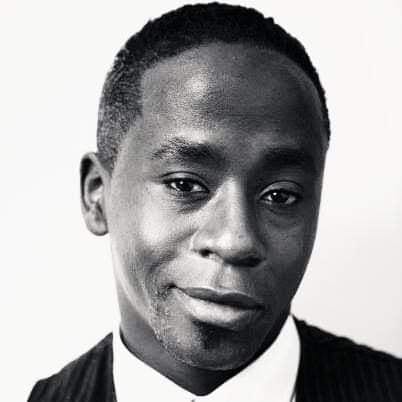 News of his death was revealed by close friends on social media.

He was diagnosed with cancer in 2018 and has been undergoing chemotherapy and radiotherapy in January 14, 2019 .

Known for playing Vusi on the etv soapie, Radebe was also a YOTV presenter — having started his tv career as a presenter on X-Attitude.

He was also an accomplished dancer and musical theatre star. #RIPSibusisoRadebe pic.twitter.com/ppUX23S7hM

On December 29, 2019, the camera shy media personality made a griping reflection about his life while battling with the deadly disease and how he looked forward to making it to 40.

“Lord knows why, but I wasn’t ready to die. So i went through watching myself scratching the hair of my head and the skin peel off my feet with my socks from the radiolotherapy… the rest of the hair on my body began to fall off and i looked on in despair…” he wrote

“I have accomplished a lot in my life, for which I am grateful. I am three years away from 40 and I wonder what it has in store for me… because apparently life only begins then, and I am looking forward to it,” he wrote.

He lived his life and fought the fight and now he is gone. May the good Lord welcome your soul. #RIPSibusisoRadebe on the 1of January his Facebook post was "I wish all of you peace and so much love. You are one of the beautiful????of God now. pic.twitter.com/KXKdQSQNnx

He has acted in numerous television series including Mzansi, Stokvel, Home Affairs, Mtunzini.com and City Ses’la. He also played the role of Snake – a hip and opinionated aspiring actor working as a bartender – in the SABC1 drama series Gaz’lam, in 2005.

The Soweto born thespian started his professional TV career at the age of 12 in the teen magazine show X-Attitude.