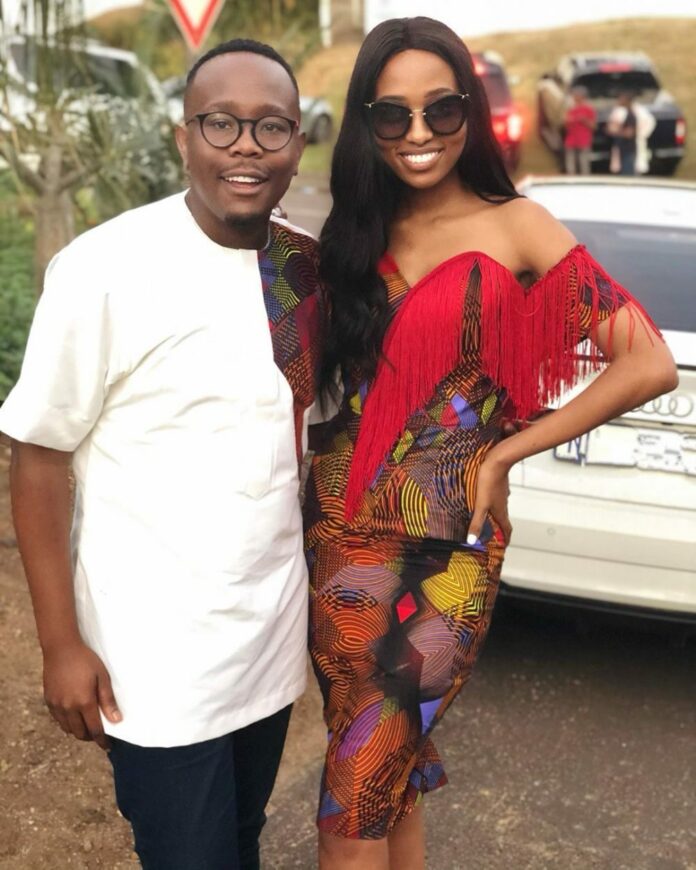 Mthethwa’s two year marriage to his wife Nthandoyenkosi Kunene has disintegrated and the two are heading for divorce. The startling news was announced by Kunene in long statement on Tuesday. 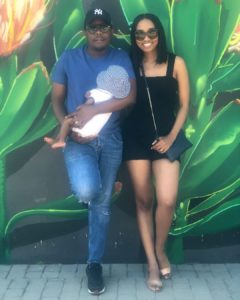 “In the last few days my husband and I have had in depth discussion about our marriage and our young family challenges. On Sunday we met (my) in laws and informed them of our mutual decision for us to amicably file for divorce.

I also informed my mother and the rest of my Kunene family who were disappointed with the divorce decision but appreciated the fact that I represented them well in the Mthethwa’s in the way they raised and expected from me,” reads the statement.

The former Miss South Africa beauty queen said she has since moved out of their marital home and has returned to her home in Mpumalanga with their only son.

She said that she would not file a papgeld suit against the artist as they have agreed to support the child.

Reactions to the announcement has sent shock to various twitter followers:

Worst news to date! Stop getting married when you’re not ready for the challenges that come with marriage ????! Love and light to Ntando and Khaya???? pic.twitter.com/wDdd8h8cvd

Khaya and Ntando gave us all the details we didn’t ask for ????, is this the standard you guys have placed for celebrity couples? Hectic

Even if Ntando & Khaya's, Mbali & Nathi's marriage didn't work out. ????ANGINENDABA. I will marry someone's daughter and my marriage will be a success. I won't weigh my blessings on other people's misfortune