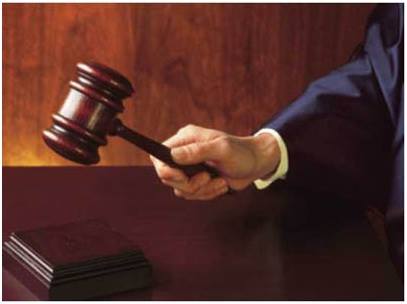 This came after Baartman, leader of the Economic Freedom Fighters in the Northern Cape, and his co-accused were on 2 June served with summons by the Hawks’ Serious Corruption Investigation team compelling them to appear before court.

In a statement, provincial Hawks spokesperson Nomthandazo Mnisi said: “It is alleged that Maralise Lunnette Cloete (38) and Zihaadt Ismial Cloete (41) were the directors of a construction company that was selected as a successful bidder by the Nama Khoi Municipality in Springbok in 2013”.

This followed an advertised tender to render a paving stones and curbs service for a period of three years.

Furthermore, she said it was alleged that the company did not meet the necessary requirements and the procurement process was allegedly flouted. Subsequently the municipality suffered a loss of approximately R79.9 million.

The matter was reported to the Hawks’ Serious Corruption Investigation team which culminated in them facing a charge of fraud along with a juristic person (an entity).

The trio are expected to appear again in the same court on Monday, 20 September 2021, she said.