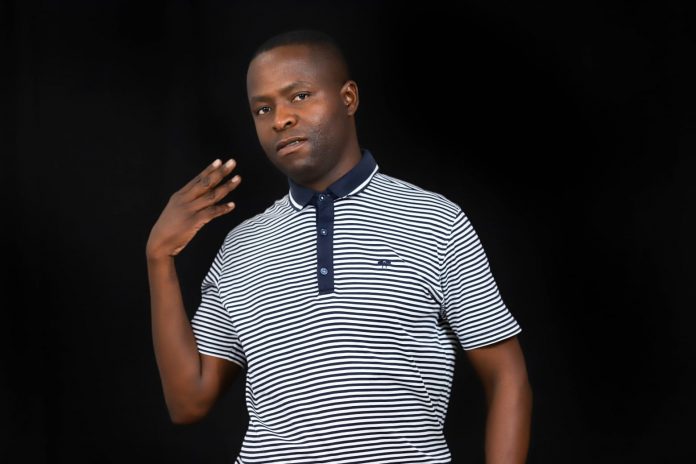 Johannesburg -Street hawker Edward Nong is establishing himself as an imposing new figure in the amapiano genre scene.

Known by his stage name Ma Eddies, the 32-year-old’s Shayaa has been dominating music chats for weeks now and the infectious song has been drawing thousands of fans for the food hawker, who is based in Pretoria.

Nong, who hails from Ga-Matlala, Madietane in Limpopo started making
music while still in high school, but had limited opportunities and no money to record his projects.

After matric he decided to come to Joburg to pursue his dreams of being a music star, but fate had other ideas.

Financial struggles forced him to selling in the streets. He started with selling sweets and cigarettes but extended his business into selling food. “I used the money I raised to finance my [music] project. My life changed when my music got the attention deejays Lordy M Makgoloane, Mapentane, Khosto and Dadaman. They showed me the ropes of the industry and introduced me to house and amapiano music,” he said.

Nong has released four singles; Bikini, Ubuhle, Madibuseng and recently, Shayaa, which is making waves at the moment in various radio stations. Nong said that Shayaa was about men who do not spend quality time with their partners.

“The song has solidified my career and reputation as one-of-a-kind in the industry. I suppose it’s beat is what is drawing a loyal crowd in the hundreds and counting.

“The song rebukes men who do not spend time with their partners but like to impress friends. It talks about men who shower women they just met with money while neglecting their partners,” he said. Nong said though his newly found fame had opened many doors for him, he would not stop operating his business any time soon.

“The Covid-19 pandemic has slowed things down for my career. There are lesser gigs coming than before,” he said.

Nong said his dream was to infuse his sound with different cultures to appeal to different audiences beyond South Africa.