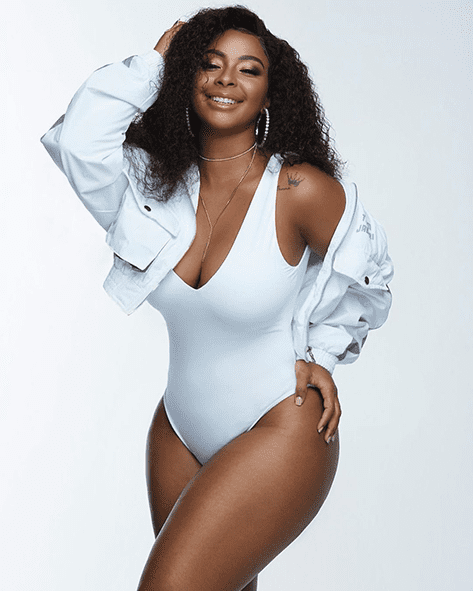 TV personality says agency not doing its job
A legal war has broken out between sultry television presenter Boitumelo “Boity” Thulo and her agency Ade Holdings Property (Ade Agency) over the model’s lucrative Huawei and SAB deals.
This after the revered rapper signed deals with Huawei and SAB to promote their brands without the consent of Ade Agency, which has a management and artist agreement
with her.
Their imbroglio came to the fore when Boity launched an urgent application in the Joburg High Court for an order to terminate the agreements with the company.
In the papers, which Sunday World has seen, Boity said she wanted the management agreement she signed with the company in July 2018 to be terminated with effect from November 15 2019 and the artist agreement, which was concluded on August 9 2019, terminated with effect from December 2 2019.
In terms of the management agreement, Ade Agency was supposed to handle her bookings for live performances, sponsorships and endorsements, merchandising, marketing and licensing, among others.
“The respondent also had to undertake all reasonable endeavours in respect of my services for my benefit and to seek marketing and promotion as well as to broaden my profile in the market. The respondent, however, failed to do any of the marketing. What the respondent did was to wait for my initiatives with clients and only come in in order to sign the agreements and then cash in. This was in breach of the management agreement,” reads the papers.
Boity, the social media influencer with more than 2 million followers, said an example of Ade Agency reaping the benefits of fruits it did not cultivate was when it insisted on concluding her deal with Huawei Technologies Africa even though she had secured it without the agency’s assistance.
She said even though she allowed it to conclude the deal after the agency’s lawyers wrote to Huawei and said the company was not entitled to contract her directly as she was its client, it withdrew from the discussions.
Boity said her law firm Werksmans Attorneys wrote a letter to Ade Agency on November 15 last year informing it the agreement was terminated because there is no mutual trust between them.
But the company lawyers wrote back to her lawyers and accused her of being the one who had violated the agreement.
“If anyone was at fault for breakdown of trust, it was your client, who has been unlawfully circumventing her agreement,” reads the letter.
She said her dispute with Ade Agency would bankrupt her if the court did not grant her a court order to terminate the contracts as the agency had withheld R272 000 that Huawei
had paid to it.
The payment was for four posts she had made on social media before her contract with Huawei had been signed.
Boity could not be reached for comment.
By Ngwako Malatji