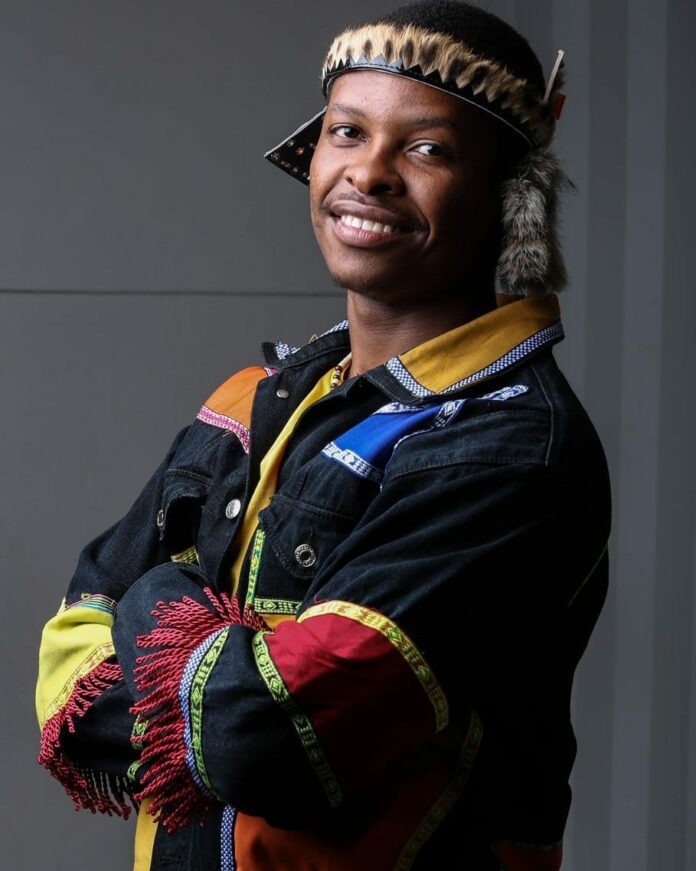 Protection order details actor’s narrow escape
Three hitmen hired by Afroppop musician Mnqobi Yazo’s manager Senelisiwe Bhengu to kill Uzalo actor Thobani Nzuza rented a house in his complex – but still missed the target.
The award-winning thespian escaped the hit by the skin of his teeth when the inkabis broke into his place in Joburg and, when they did not find him, assaulted a friend he had left in the condo.
The shocking details are contained in the actor’s interim protection order he obtained against Bhengu at the Randburg magistrate’s court early last month.
Bhengu was instructed to appear in the same court to show cause why the temporary protection order should not be made permanent on March 16.
In the protection order, which we have seen, Nzuza said that the problem started when Mnqobi Yazo, real name Mnqobi Msimango, moved in with him in Randburg after he told him that Bhengu had threatened to kill him. He said Bhengu and the three hitmen came to his place on February 5 after Mnqobi had already moved to his new place.
“She threatened the building manager [Bonga Nkosi], telling him that he is going to die,” reads the order.
So determined were Bhengu and the hitmen that when they didn’t find him, they booked a room in the building, claimed Nzuza.
He said they eventually found his place aer asking other tenants in the building to show them where he was staying.
“It was her, Senelisiwe, and the three guys, which she claims to be her hitmen. They broke into my room, kicked one of my friends whom I had left in my room,” further reads the order.
Nzuza, who also played Mdeni in Mzansi Magic drama eHostela, said Bhengu and the three assassins left with Mnqobi’s identity document after moering his friend, whose identity he did not reveal.
He said Bhengu and the hitmen returned to the building on the night of February 6 but failed to gain access to his room after the security guards blocked them.
He said after waiting for him at the gate for three hours they eventually left.
He said Bhengu later sent him a WhatsApp message and said she was tracking his car.
“[She said] I must tell her where Mnqobi is or I will die,” reads the order. Nzuza said there was video footage showing Bhengu and the hitmen threatening the security guards.
He also said he has witnesses who could corroborate his allegations.
“She is dangerous. She had threatened to kill me. She also sent messages to my friends saying that she is going to assassinate me. She is stalking me with her hitmen,” he said in the order.
The protection order has also barred Bhengu, who Nzuza described as “short, and chubby with a blonde or ginger hair”, from coming to his place and harassing his friends Mnqobi, Bonga Nkosi, Sandile Magwaza and the building security guards.
By Ngwako Malatji