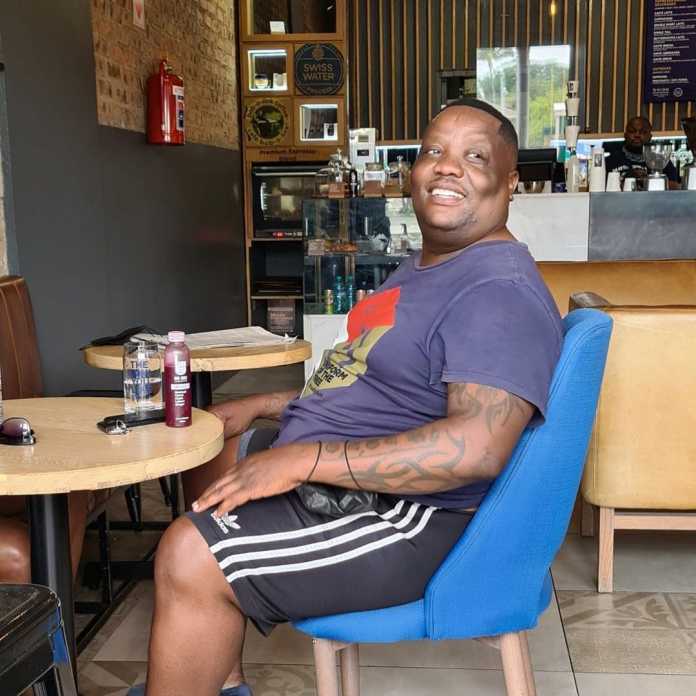 Kwaito star and businessman Thokozani Ndlovu, popularly known by his stage name Lvovo Derrango, was involved in a head-on collision in Newcastle, northwest of KwaZulu-Natal on Tuesday night.

The accident, which happened while Lvovo was driving alone in his silver VW Polo, involved a tipper truck 30km away from his mother’s home.

Speaking to Sunday World from his hospital bed in Newcastle, the kwaito star said the tipper truck drove onto the oncoming traffic and smashed his vehicle.

“I was driving home alone on Tuesday night when a tipper truck drove straight to me. I couldn’t avoid a head-on collision,” he said.

“I am in hospital right now, but I am getting better. I thank God and my ancestors that I survived the accident. I could have died based on the impact that had happened. I thank my lucky stars that I came out alive, as others do not survive such accidents.”

Lvovo, who shot to fame with the song Bayang’sukela that was produced by the prolific musician and producer Zakes Bantwini in 2007, suffered injuries to his hip and is expected to undergo a surgery today.

His other smash hits include Resista, Palesa, and The Boss.

In December 2020, Sunday World reported that Lvovo narrowly escaped death in another major car crash on the N2 highway near Scottburg in KwaZulu-Natal.

Pictures from the crash: