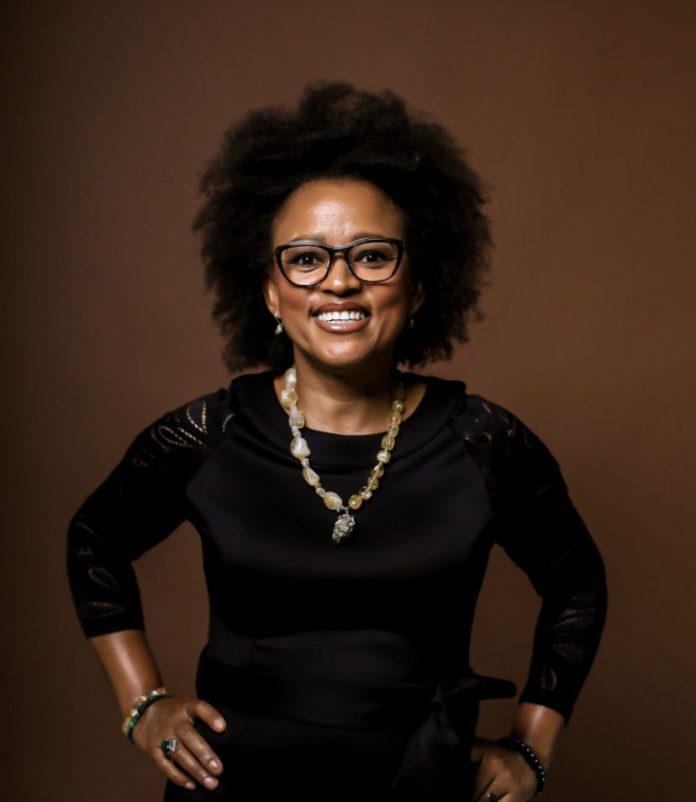 Johannesburg – Former member of the EFF and spokesperson of the Abantu Batho congress, Mandisa Mashego says the Zondo trial is close to her heart.

Archbishop Steven Bafana Zondo of Rivers of Living Waters Church is currently on trial for several counts of rape at the Pretoria High Court.

This morning, Mashego was spotted in court attending Zondo’s trial.

The womanist told Sunday World that the case is dear to her heart as much as “Economic Empowerment and education as well as broader socialisation of women in a post-colonial and misogynistic society”.

Mashego said she has always had an interest in violence, economic and social subjugation of black women.

“I mention economic and social subjugation because women are repressed and abused because they collectively lack power, not only as individuals. Therefore, we remain vulnerable,” she explained.

Mashego added that she has met and engaged with the first victim involved in the Zondo trial and wishes to meet the ones she has not met already.

She says she wants “to empower them through their brave act of seeking justice”.

“We have met with the other victim’s support team who are helping the current victims and speaking with other teenage victims who are afraid to come out because their mothers are patrons of the church. Moreover, we as activists under the newly established Afro Womanist Movement of South Africa would like to offer help in the form of post-trauma counselling by sourcing a wide range of psychotherapeutic professionals especially those specialising in art therapy to help the victims regain their confidence and start to live happier lives beyond the torture brought to their lives by their torturer,” she further explained.

Mashego has also told Sunday World that South Africa is not safe and is traumatic for black women to live in.

“The reality is that Black women have no power as a collective. Black women are disempowered economically as a group and therefore display classical traits of the pull her down syndrome, often not because of their own doing but due to their collectively dispossessed and economic subjugation.

“So, the women supporting this man [Zondo] are victims themselves and display tendencies of the result of centuries of misogyny, sexism, patriarchy as well as cultural chauvinism,” Mashego said.

In addition, she said these women are suffering from poverty of the mind.

She further said that people need to be patient with them.

“Nauseating and disgusting as their actions might be we all must understand that they are displaying traits of captured slaves who suffer from Stockholm syndrome,” she further said.

Mashego is positive about the trial so far.

“So far the trial seems positive for the first victim. If the underground allegations are anything to go by, including the allegations that other young teenage victims exist but are afraid to speak up and that the right of passage for some females to make it to the pastors’ ranks is to have sex with the Bishop. Those situations seem dire and it is becoming likely that we are looking at a serial paedophile and serial rapist who preys on poor and spiritually vulnerable women to feed his bestiality. But if we can push for several life sentences, I would be happy,” Mashego said further stating that the trial may drag onto the next year and that it is still too early to talk.

Additionally, Mashego said she is very hopeful because the case is handled by a progressive judge who “gave Nicholas Ninow a life sentence and was not wavering in sending a strong message about this paedophilic pandemic holding our country to Ransom”.

“I was active previously in pursuing and demanding two life sentences for Nicolas Ninow. I and many other activists and women will push for this progressive sentencing. Privately I am a fan of the death penalty for serial killers, serial rapists, and paedophiles because they cannot be rehabilitated,” she added.

Mashego confirmed that the trial is indeed a trigger to her as a victim of sexual assault.

“I have spoken openly previously about being a victim of sexual assault and women need to strip their fear and shame. They did not ask for this Bestival brutality and inhumaneness. Some of us were battered even by fathers with beatings and all sorts of financial and emotional abuse and so we owe it to posterity to fight to liberate women in every possible way, firstly by locking up permanent as many tormentors as possible,” she explained.

Mashego has confirmed that they will be mobilizing a protest in Pretoria High Court tomorrow “to close the gap on this humiliating narrative that abused women by manipulating them into proudly defending a man who is clearly so compromised and absolutely deranged as well as inhumane”. 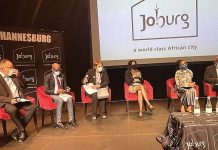 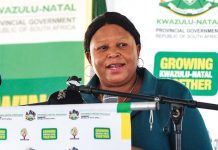 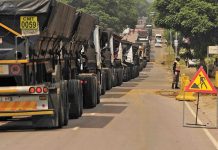 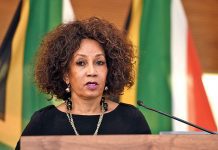 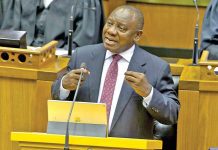