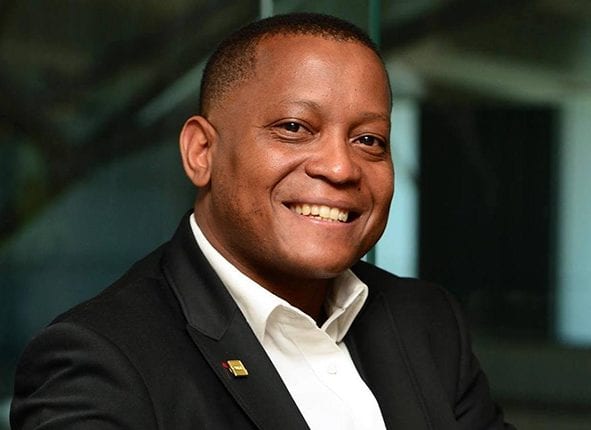 Maroleng, who is locked in several litigations at the Labour Court relating to his dismissal at the SABC, will lead GGA’s SADC offce in Johannesburg.

Maroleng was fired from the public broadcaster in April last year following a disciplinary
hearing found him guilty of misconduct.

He is now demanding R16-million for the unlawful termination of his contract.

GGA is one of the biggest non-profit organisations on the continent. According to its website, its mission is to connect governments and the private sector on the continent and to strengthen civil society and grassroots democracy.

The former TV broadcaster’s appointment, according to an internal statement issued by GGA board chairman Robert Rose, comes into effect on May 1.

Maroleng is not new to the organisation. He has served as a non-executive director of the
entity’s SADC board since 2016.

According to the company’s internal communication issued on Wednesday, the former MTN group executive for corporate affairs will be taking over from professor Alain Tschudin, who has been seconded by the organisation to become a special adviser to GGA Africa, as the entity plans to grow its footprint in other African countries.

The non-profit organisation currently has offices in three other African countries – Ghana, Nigeria and Zimbabwe.

“Chris brings with him a wealth of knowledge and expertise from the various senior roles that he has occupied in both the private and public sectors. He comes into this position with a strong mandate from the board, to consolidate and build on the growth that has been achieved by GGA to date,” Rose said in an internal communication to GGA staff.

“His extensive networks in the fields of governance, commerce, media, and security, throughout the SADC and beyond, coupled with his understanding of the 4th Industrial Revolution, are certain to move GGA forward underpinned by dynamic innovation.”

Maroleng would neither confirm nor deny the appointment.

He referred questions to GGA’s board. Attempts to get comment from Rose drew a blank.