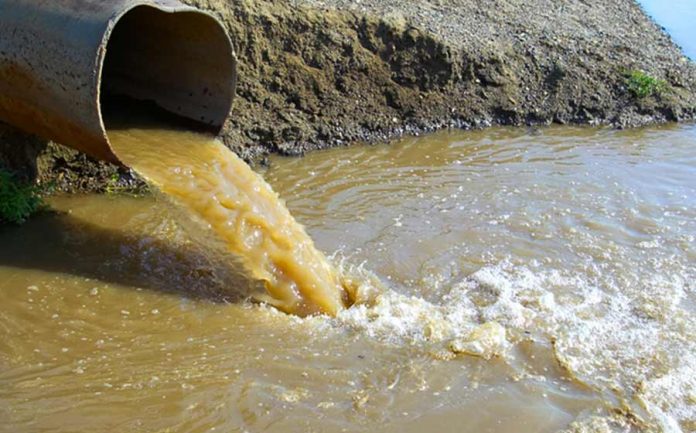 Johannesburg- The people of Giyani, Limpopo haven’t had access to clean water for decades.

The Minister of Water and Sanitation, Senzo Mchunu, recently visited Giyani and made a vow to water issues in the area.

In his three-day stay in Giyani, Mchunu met with various role players in the water sector, to enhance water and sanitation provision in the province.

Mchunu met with the Provincial Government led by Premier Stanley Mathabatha, Department of Water and Sanitation in Limpopo, Lepelle Northern Water Board, the mayors of Vhembe, Mopani and Greater Giyani Municipalities as well as Giyani community formations, to ascertain the problem areas that need immediate attention and unlock bottlenecks in the delayed water projects.

“The water issue has been an issue for over thirty years now, we have to buy water from people with boreholes and it becomes a problem,” said Anwen Mojela.

Mojela also said that their pipes were installed decades ago, and they are not damaged and unsuitable for the distribution of water.

“There have been many promises, but nothing has been done, we hope that Minister Mchunu will keep his promises and we will have access to clean water,” said one resident.

During his visit to Giyani, challenges hindering secure water provision in the area were laid bare to Minister Mchunu and he did not mince his words when he called all those who were involved in the delays to face the law once the Special Investigating Unit is done with its job.

“We have met with SIU, and they briefed us, and we have assured them that we will provide them with all the necessary information and assist them to fast track their investigations because we want all those involved to be dealt with. It cannot be correct that we allow people to do as they please with public money and face no consequences for their misdeeds,” he stressed

Mchunu promised to work hard in an endeavor to change the gloomy picture of Giyani and restore their dignity and bring credibility to the government.