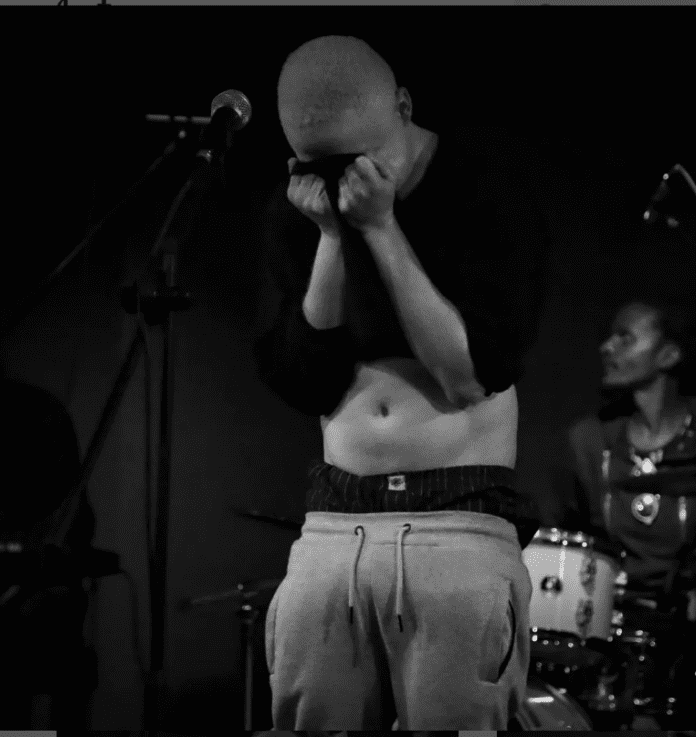 Muvhango actor Tebatso Mashishi has been arrested by the police after his ex-girlfriend and Durban Gen actress Nanamhla Dalisile opened a case of theft against him.

Mashishi, who plays Kgosi in the SABC 2 flagship show, was accused by the actress of stealing her laptop and smart cellphone from her Randburg apartment on Wednesday last week.

Mashishi and Dalisile were lovers, but the trail-blazing thespian kicked him to the kerb this year.

Speaking to Sunday World, Dalisile alleged that Mashishi came to her apartment in Randburg to fetch the clothes she mistakenly packed into her suitcase before she vacated the apartment, they shared in Parktown, north of Joburg.

Dalisile said Mashishi phoned her on Wednesday and asked her if he could come and collect his clothes.

“I told him that I’m no longer staying in Tembisa but in my new apartment in Randburg and I sent him the location to come,” she said.

Dalisile said she was rushing out to a gym when Mashishi arrived at her house.

“I told him to check the clothes in the wardrobe and just close the door before he could leave as I was rushing out to the gym. He agreed and I left him in there,” she said.

Dalisile alleged that when she returned to her pad, she discovered much to her shock, that her cellphone and laptop were missing.

She said when she phoned him to enquire about the missing equipment, he repeatedly dropped her calls before blocking her.

“On Friday, I went to Douglasdale Police Station where I opened a case of theft against him. The case was later transferred to Fairland Police Station for investigation because my area falls under its jurisdiction. I know them because he needed them. He has a lot of money; he can afford them. He took them because he just wants to punish me for dumping him,” she said.

Gauteng Provincial Police Spokesperson Mavela Masondo confirmed that Mashishi was arrested for theft and will appear in court soon. 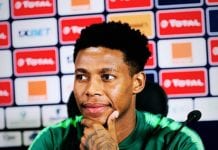 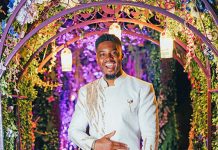 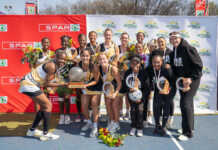 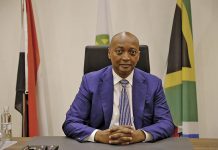 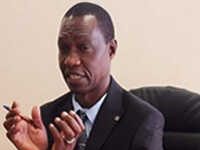 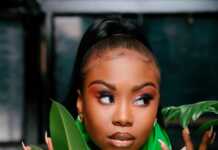