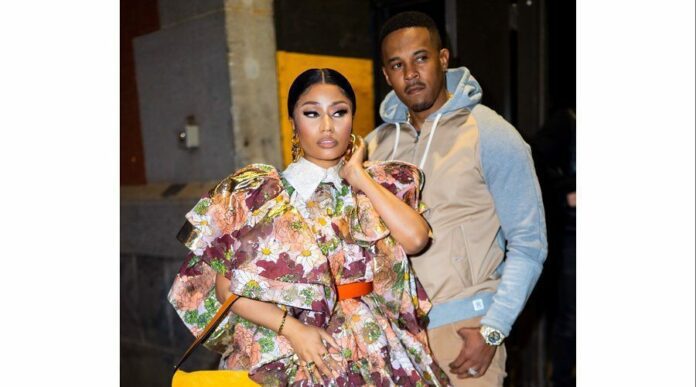 Rapper Nicki Minaj took to Instagram to announce that she is expecting her first child.

For those who don’t follow every single move Minaj makes, this may come as a surprise, but speculation has been raging for months, that Nicki and husband, Kenneth Petty were pregnant.

In her 2014 song “All Things Go”, Minaj revealed that she had lost a child as a teenager.

She posted a series of pics in colourful lingerie, a yellow wig – showing off her belly.

She married Petty in October last year and it’s been reported that the two were childhood sweethearts, who met when she was 16. They rekindled their affair early last year.

The Guardian reports that Petty was convicted of attempted rape in 1995 – but pleaded not guilty this year when he was charged with failing to register as a sex offender.

Minaj has topped music charts this year with Trollz, featuring 6ix9ine and her remix of the Doja Cat single, Say So.